The CAA was passed by Parliament on December 11. 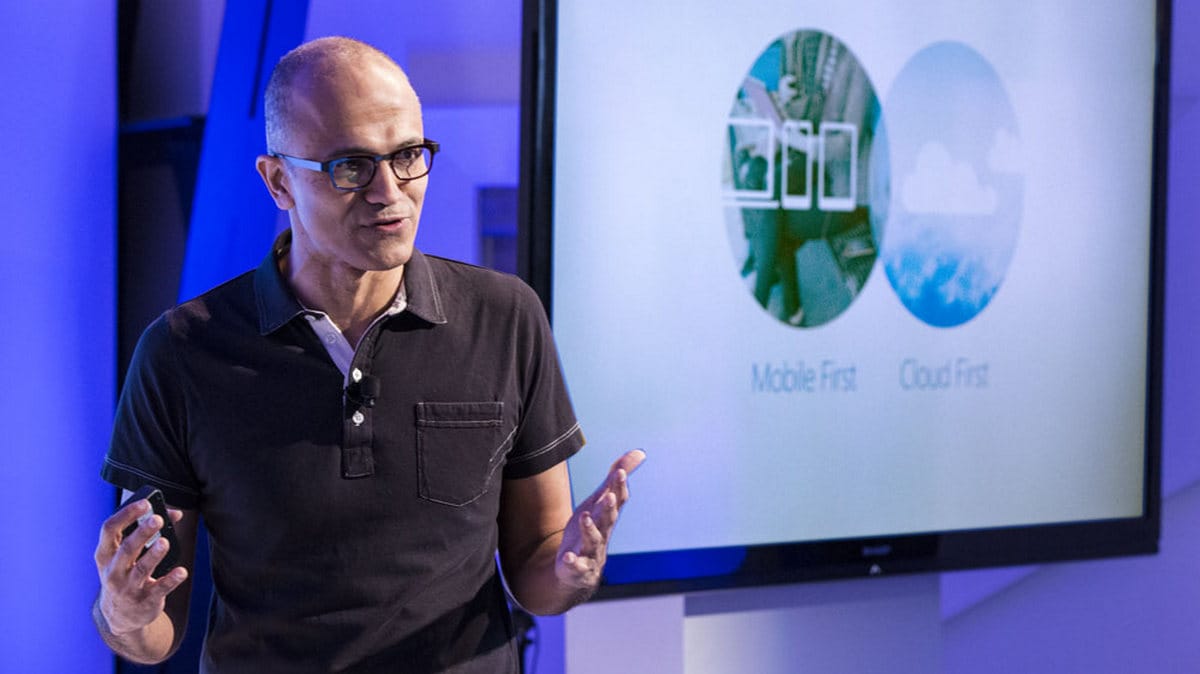 Microsoft's Indian-origin CEO Satya Nadella on Monday voiced concern over the contentious Citizenship Amendment Act (CAA), saying what is happening is "sad" and he would love to see a Bangladeshi immigrant create the next unicorn in India.

His comments came while speaking to editors at a Microsoft event in Manhattan where he was asked about the contentious issue of CAA which grants citizenship to persecuted non-Muslim minorities from Pakistan, Bangladesh and Afghanistan. "I think what is happening is sad... It's just bad.... I would love to see a Bangladeshi immigrant who comes to India and creates the next unicorn in India or becomes the next CEO of Infosys," Nadella was quoted as saying by Ben Smith, the Editor-in-Chief of New York-based BuzzFeed News.

In a statement issued by Microsoft India, Nadella said: "Every country will and should define its borders, protect national security and set immigration policy accordingly. And in democracies, that is something that the people and their governments will debate and define within those bounds. "I'm shaped by my Indian heritage, growing up in a multicultural India and my immigrant experience in the United States. My hope is for an India where an immigrant can aspire to found a prosperous start-up or lead a multinational corporation benefitting Indian society and the economy at large".

The Centre last week issued a gazette notification announcing that the CAA has come into effect from January 10, 2020. The CAA was passed by Parliament on December 11. According to the legislation, members of Hindu, Sikh, Buddhist, Jain, Parsi and Christian communities who have come from Pakistan, Bangladesh and Afghanistan till December 31, 2014 due to religious persecution will not be treated as illegal immigrants but given Indian citizenship.

There have been widespread protests against the Act in different parts of the country. In UP, at least 19 persons were killed in anti-CAA protests.