Xiaomi has posted a brief, seven-second video to tease its new electric toothbrush launch in India. 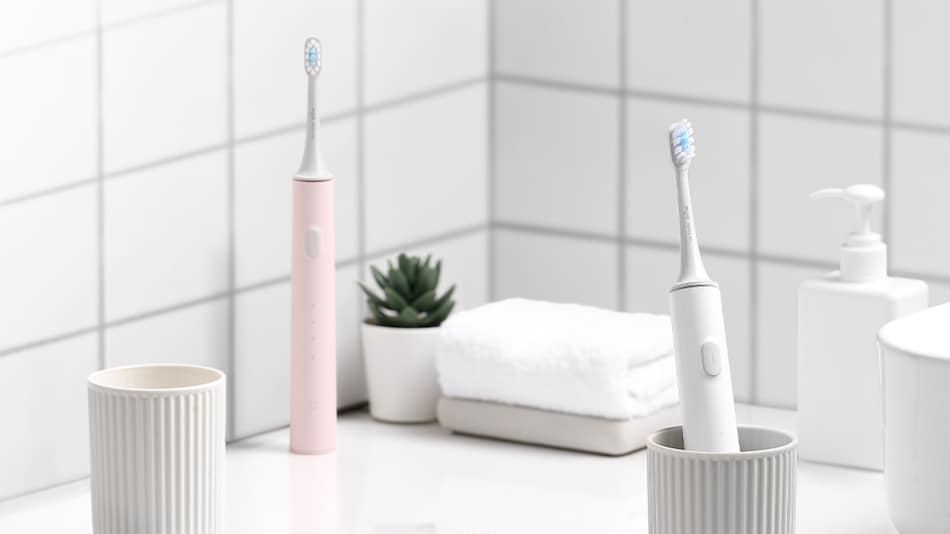 Xiaomi has teased the launch of its new electric toothbrush in India. The new development comes a little over two months after the company launched the Mi Electric Toothbrush T300 in the country under a crowdfunding programme. The existing electric toothbrush by Xiaomi was launched with a discounted price tag of Rs. 1,299. It offered DuPont Tynex StaClean Antimicrobial bristles and included a magnetic levitation sonic motor. The Mi Electric Toothbrush T300 also featured a USB Type-C port for charging.

To tease the new launch Xiaomi has posted a brief seven-second video on its social media channels. The video gives a glimpse at the new electric toothbrush. It is also accompanied with a text that highlights “pro cleaning” through the new model.

How many of you are still stuck with manual brushing?

Something amazing is coming soon for a #ProCleaning. ????

One of the major changes between the Mi Electric Toothbrush T300 and Mijia Sonic Electric Toothbrush T500 is an app integration on the latter to let users monitor their brushing habits directly from their smartphones. The app provides an oral health report on a regular basis and allows a customisable brushing experience.

The Mijia Sonic Electric Toothbrush T500 is currently available for purchase in China at CNY 199 (roughly Rs. 2,100) through the Mi.com site and channels. However, Xiaomi hasn't provided any details about the pricing of its new electric toothbrush in the Indian market.

To recall, the Mi Electric Toothbrush T300 was launched in India at the discounted price of Rs. 1,299 under crowdfunding on the Mi.com site. It, however, had a regular price tag of Rs. 1,599.