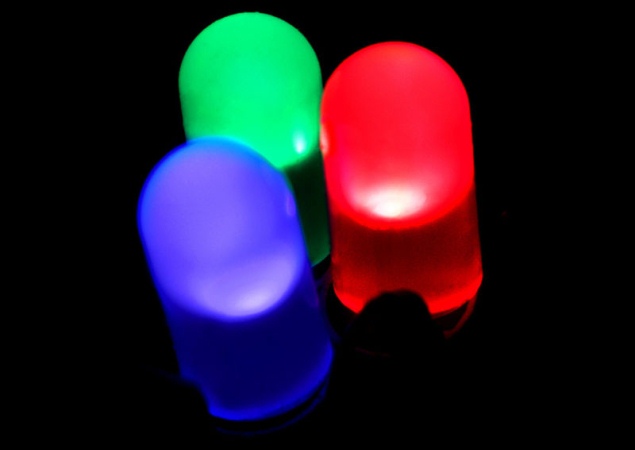 We all know that LED lights are durable and energy saving. Now researchers have found a novel way to make LED lamps even more compact while supplying more light than commercially available models.

And the key to success their lies in transistors made of the semiconductor material, gallium nitride (GaN).

LEDs are extremely sensitive to variations and spikes in power. To function properly, they need a driver that ensures a constant supply of power at all times.

"This driver, which takes the alternating current from the grid and converts it into direct current with a reduced voltage, has a profound influence on the light yield and lifetime of the LED lamp as a whole," said Michael Kunzer, group manager at the Fraunhofer Institute for Applied Solid State Physics IAF in Germany.

During practical testing, the scientists found that the drivers developed using this new semiconductor material were extremely robust.

Components made of GaN can operate at higher currents, voltages and temperatures than standard silicon transistors.

"Heat plays a role both in the brightness and the service life of LED lamps," Kunzer added.

With the new semiconductor, the researchers were able to achieve an efficiency of 86 percent with the GaN driver - between one and four percentage points better than its silicon equivalent.

"Nearly 20 percent of energy consumption worldwide can be attributed to lighting so it is an area where savings are particularly worthwhile. One should not underestimate the role played by the efficiency of LED drivers as this is key to saving energy," Kunzer noted.

BSP and Mayawati the most searched regional party and leader: Google
Apple said to be overhauling its Maps app for iOS 8