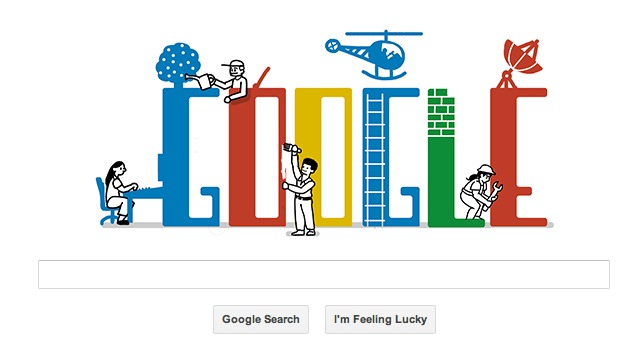 Google has continued the tradition of marking International Labour Day with a doodle, with the Google India homepage too carrying one this year.

Labour Day is an annual holiday that celebrates the economic and social achievements of the workers. It is not celebrated on May 1 in every country as they have their own days to honour the workers, like on the first Monday of September in the United States and Canada.

The first May Day celebration in India was organised by the Labour Kisan Party of Hindustan on 1st of May 1923 in Madras (now Chennai). May Day is a nationwide holiday in banks and various other sector. The holiday is tied to labour movements for communist and socialist political parties. In Maharashtra and Gujarat, the day has extra significance since on this day in 1960 each attained statehood, and it is celebrated as Maharashtra Day and Gujarat Day respectively.

The Google doodle shows different kinds of workers going about their business. The first is the female knowledge worker who can be seen typing away right next to the G in the Google logo. Next up is a guy sitting atop the first O watering a plan atop the G, while another guy paints this O below. Finally, a female worker is seen holding tools right next to the E.

Interestingly, Google chose not to feature a labour day doodle in India last year, with a labour day doodle being present in Russian, China (Hong Kong), Bahrain and Philippines, amongst other countries. Last year's doodle depicted a female worker lifting the metallic Google logo with her toolbox lying in the background.