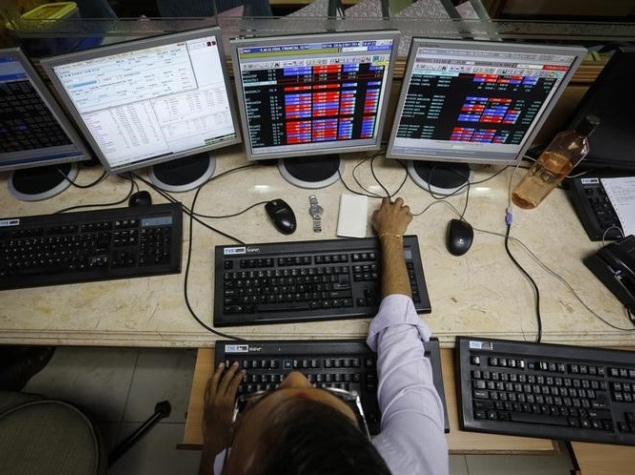 A new "smart and intelligent" database is being set up in the Income Tax department to help check tax evasion, a "menace" that is "spoiling" compliance culture, a top CBDT official said on Tuesday.

The database will immensely improve "mining" of data as it will include all financial transactions of individuals and entities.

"We just don't want to get penalty and unpaid tax from the evader. We don't want to do that. Because, for us, tax evasion is not only a menace in that sense, it is also spoiling the entire compliance culture because the people who are tax compliant feel that the system is unfair," Central Board of Direct Taxes Chairperson Anita Kapur told reporters.

CBDT is the apex policy making body of the IT department.

Kapur said though the department wanted to keep the tax regime "non-intrusive", it was because not everybody was willingly compliant that IT authorities had to use the power of search and seizure.

She said the database will be set up later this year and be fully operational next year.

"It is called the Income Tax Business Application, and once ready, it will vastly improve data mining and business intelligence of the department and the taxman. It will be a robust database which will include all sorts of financial transactions data of an entity including human intelligence collected on a person or entity," she said.

Kapur also said the department was on a drive to widen the tax net and is aiming at bringing in as many as 25 lakh new assesses under the taxpaying bracket every month.

She added there are chances that by witnessing a lax system of tax enforcement, even compliant taxpayers would "waver" from their duty saying why should they pay taxes when others can avoid it. Kapur added that "demonstrative action" by the taxman is required against evaders.

"This (not catching the evader) will encourage a system where a person who is outside the tax system will continue to remain outside the tax system," Kapur said, adding there was a large tax constituency which is not covered under the Tax Deducted at Source (TDS) regime like small traders.

"Such people do not file the return and wait thinking something would be done once the taxman comes calling with a search or a survey. We don't want that message to go," she said.

Maintaining that chronic tax evaders will not be let off lightly, Kapur said, "Our focus should not be collection and it should be taken to a logical conclusion which is that an evader not only pays penalty (on the tax evaded) but also be prosecuted."

Kapur said the IT department at present had only 1 percent of cases under the scrutiny category and was trying to bring in a regime where a taxpayer will have the least human interface, thereby reducing instances of corruption and emergence of a grievance.