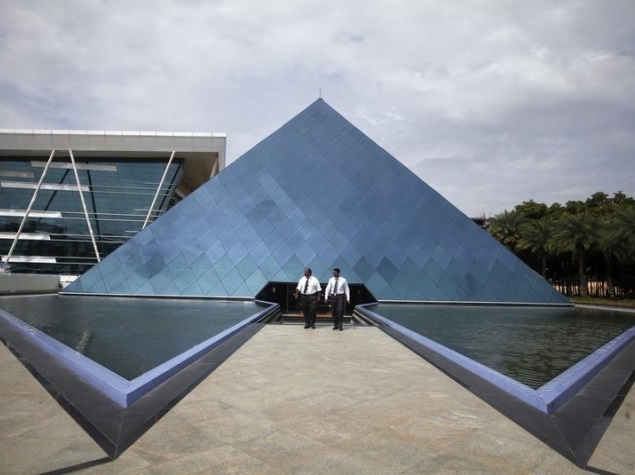 In the first top-level exit at Infosys after Vishal Sikka was named as its CEO, K Murali Krishna, Senior Vice President and Group Head of computers and communications division, has resigned.

Infosys in response to a query by PTI said: "We can confirm that he has moved on to pursue his aspirations".

"We have identified a leader to take on his responsibilities," it added.

This is the 13th senior level exit from the country's second largest software services company in the past one year since N R Narayana Murthy returned from retirement as Executive Chairman to put the firm back on a high-growth trajectory at a time when peers like TCS and HCL Tech were out-performing Infosys.

This is the first senior level exit after Infosys named Sikka, a former SAP executive board member, as its new chief executive officer on June 12, choosing a non-founder as CEO for the first time.

Murthy stepped down from the post on June 14 and has been designated as chairman emeritus from October 11, 2014.

Krishna joined Infosys in December 1984 and has held multiple roles in project management, client relationship management, and delivery management for the US Midwest, his profile on the company's website read.

It said prior to taking on this role in 2007, Krishna was Head of the Systems Integration Practice, responsible for developing and delivering end-to-end broad-based technology solutions in collaboration with alliance partners worldwide.