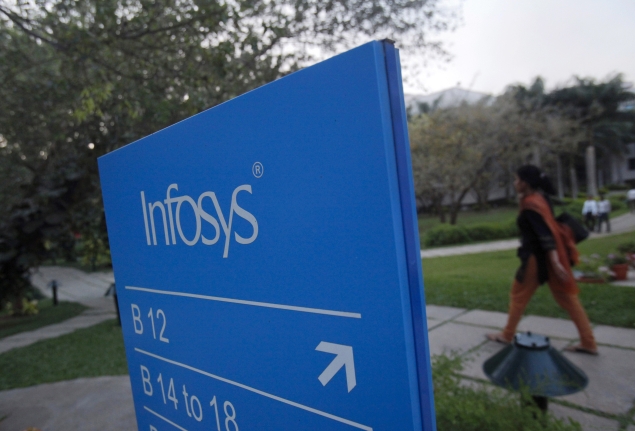 The third campus of IT giant Infosys in Maharashtra will be set up on 142 acres of land in the Multi Modal International Cargo Hub and Airport (MIHAN) Nagpur.

The project is expected to be completed in phases within two years. In the first phase of construction, the company will make investments to the tune of Rs. 475 crores to create a built-up area of 9.5 lakh sq ft area to accomodate 5000 software professionals.

This state-of-art facility is likely to be completed in one year, a company release said Saturday after Maharashtra Chief Minister Prithviraj Chavan laid the foundation stone of the centre.

The campus has been designed by the architectural firm Morphogenesis and will be developed and executed as per guidelines of Green rating for integrated habitat assessment (GRIHA).

This will be the third Infosys campus in the state.

The other two campuses situated in Pune, began operations in 1996 and 1999 respectively.

After the foundation stone ceremony, Infosys Executive Chairman Narayan Murthy said in his speech that the company has emerged as the largest software exporter from Pune and accounts for 11 percent of the total exports.

Nagpur will also be developed on par with other centres like Pune and will have world-class facilities. It will be totally pollution free and green project, he asserted.

Murthy was also all praise for the Maharashtra government for quick land allotment and other initial sanctions for launching the project Saturday.

To a question, he dismissed shortage of funds and said Infosys has never ever had fund problems.