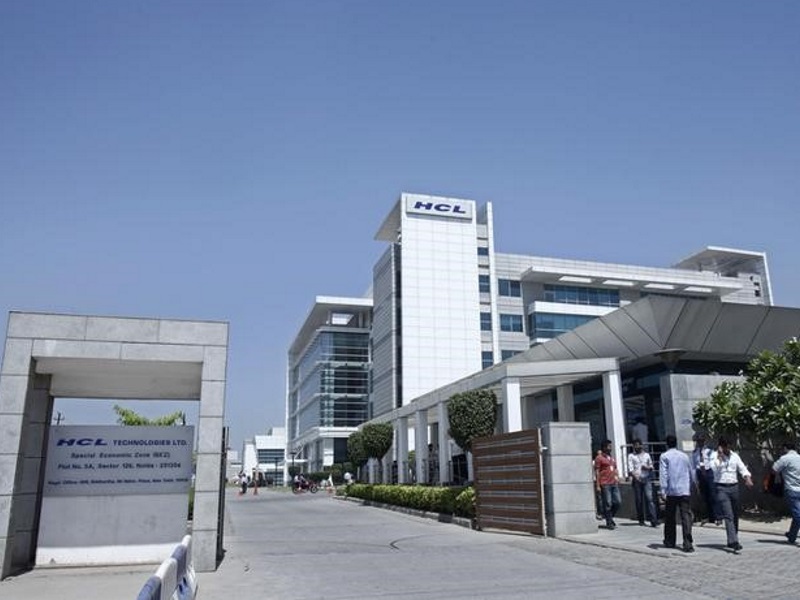 Revenue in dollar terms rose 8 percent to $1.54 billion (roughly Rs. 9,985 crores). In September, HCL Tech said its revenue in US dollars would have adverse impact of 80 bps on a sharp depreciation of multiple currencies against the dollar.

HCL is part of a $150-billion (roughly Rs. 9,72,631 crores) Indian outsourcing sector that generate the bigger part of its sales by providing services like IT network installation and development of software applications to Western clients.

Consolidated net income for HCL Technologies under US accounting standards rose to Rs. 1,726 crores in the quarter ended September 30, down 8 percent from a year earlier.

Analysts, on average, expected the company to report a net profit of Rs. 1,723 crores, according to Thomson Reuters data.

"C2SiS today is empowering strategic change in a broad range of industries with its specialisation in system-on-chip and system design services and its client list includes Fortune 100 and Fortune 500 companies", HCL Technologies said in a BSE filing.

It further said: "With this strategic acquisition, HCL will be able to leverage C2SiS' technical prowess in areas such as System-on-Chip, Physical design etc and will further extend its leadership position in the semiconductor industry."