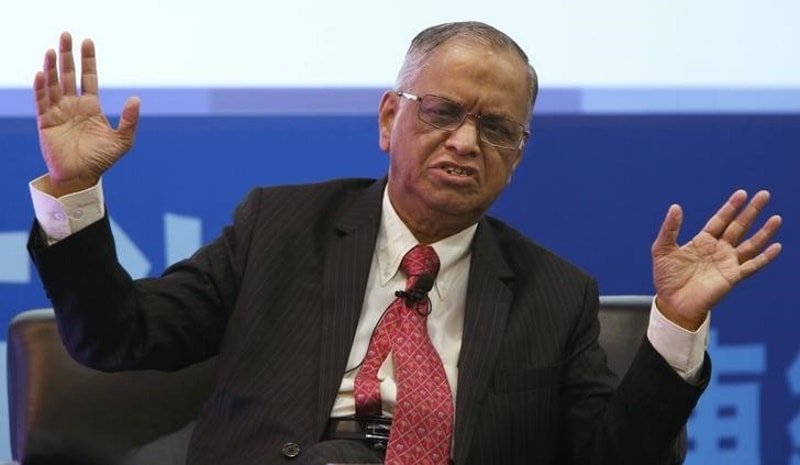 Infosys co-founder N R Narayana Murthy on Monday denied that he had withdrawn his concerns about governance lapses at the firm, saying the Board has to address these "properly" and "full transparency should be displayed and people responsible for it should become accountable".

"No, I have not withdrawn my concern. They have to be addressed properly by the Board and full transparency should be displayed and people responsible for it should become accountable," Murthy told PTI.

Murthy was responding to reports that he had backed down from the confrontation with the Board over corporate governance issues.

Asked about his view on the integrity of Infosys Board members, Murthy said while all the member are "good intentioned people of high integrity, but even good people sometimes make mistakes".

Over the last few days, Infosys has come under fire from co-founders like Murthy who have publicly raised concerns on alleged corporate governance lapses at the Bengaluru-based firm.

They had also called for re-constitution of the Board, demanding that Chairman Ramaswami Seshasayee step down, taking responsibility for the "lapses".

Infosys has, however, defended itself saying all decisions were made "in the overall interest of the company" and that it has made "full disclosures" on all developments.

Infosys founders, along with their family members, owned 12.75 percent in the company at the end of December 2016, as per the data available with BSE.