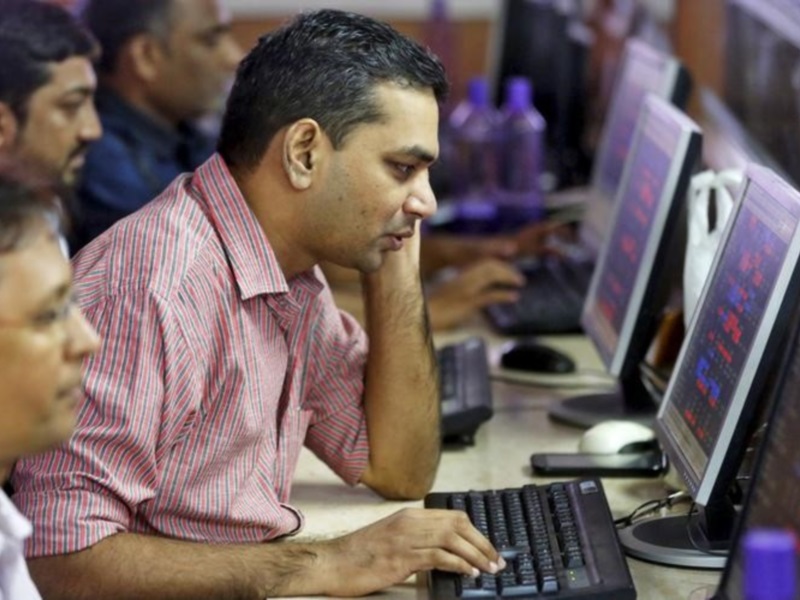 The H1B visa reform bill that will restrict Indian IT firms from deploying their techies in the US is fraught with challenges, says industry think tank Nasscom. The bill - named High-Skilled Integrity and Fairness Act of 2017 and introduced by California Congressman Zoe Lofgren - proposes several changes in the H1B visa process, including doubling the minimum salary of H1B visa holders to $130,000 from $60,000 per annum and prevent their spouses from getting work permits.

"The Lofgren Bill contains provisions that may prove challenging for the Indian IT sector and leave loopholes that will nullify the objective of saving US jobs," asserted Nasscom in a statement.

"Though the bill has to go through a legislative process at the US Congress and the Senate for becoming law, it does not treat all IT service firms with H1B visa holders equally and the provisions are biased against H1B dependent firms," said  Nasscom President R. Chandrashekhar.

Assuring the industry of engaging with the US administration and its lawmakers through the Indian government, the former IT secretary said the apex body would highlight their value contribution as a 'net creator' of jobs in the US.

"The Indian IT sector has helped American businesses by providing high-skilled IT solutions in order to innovate, open new markets, expand their operations and creating thousands of new jobs for Americans," claimed Chandrashekhar.

The H1B visa bill does not address the acute shortage of STEM-skilled workers in the US, which led all companies to have a calibrated hiring of locals and bridging the skills gap with skilled workers on non-immigrant visas, including H1Bs.

The H1B visa reform bill also does nothing to consider regional variations in salary structure, which could help some states and hurt others.

"The higher wage level will have ripple effects for other industries including nursing, engineering, life sciences, and others," he pointed.

STEM is an acronym for Science, Technology, Engineering and Mathematics.

If the rationale for the (Trump) Administration and its legislative wing is to project jobs for Americans, the industry body said the US government should calibrate the conditions keeping in view the skill shortage in its country.