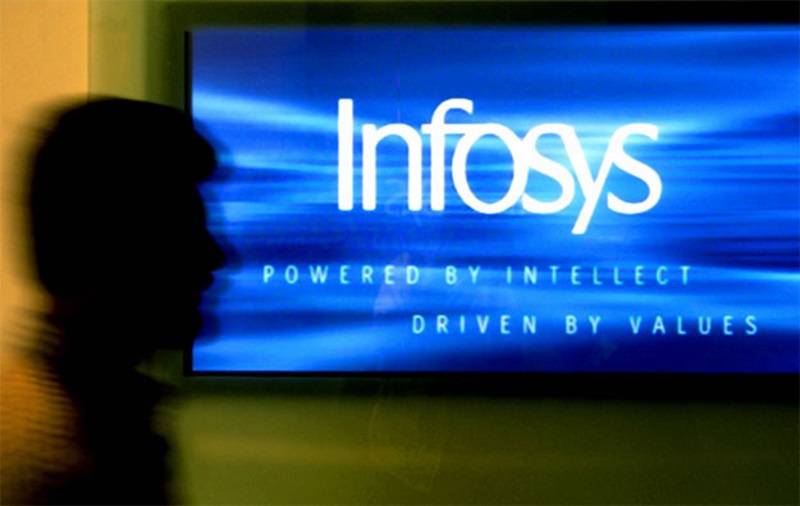 Indian IT sector leaders will meet both US lawmakers and officials from US President Donald Trump's administration later this month to lobby against any major changes to H1B visa regulations that could hurt the country's $150 billion (roughly Rs. 10,09,429 crores) industry.

R. Chandrashekhar, head of Indian IT industry body Nasscom, said details of the visit over H1B visa reforms were still being finalised, but chief executives from some of India's big IT companies would be part of a delegation visiting Washington in the week of February 20.

India's software services industry is concerned about a H1B visa reform bill introduced in the US Congress seeking to double the salary paid to H1B visa holders which would dramatically increase the costs for the Indian companies employing them.

Indian IT service companies use H1B visas to fly engineers to the US, their biggest market, to service clients, but some opponents in the United States argue they are misusing the programme to replace US jobs.

Earlier in the week, Nasscom warned that the H1B visa reform bill, introduced last month by Congresswoman Zoe Lofgren, a Democrat from California, unfairly targets some of its members and will not solve a US labour shortage in the tech sector.

Chandrashekhar told Reuters that the visit over the proposed H1B visa bill would also seek to emphasise the "the economic partnership that is being built between the two countries."

India's IT firms, led by Tata Consultancy Services, Infosys and Wipro, have seen growth slow in 2016, as customers delayed spending ahead of the US presidential election.

IT players told Reuters late last year they planned to speed up local hiring, acquire US firms with bigger local workforces and make a renewed push on automation to counter the regulatory threat.

"Immigration concerns were a risk item, always there, but they are more pronounced now," said a senior executive at L&T Technology Services, who declined to be named.

Speculation that Trump may issue an executive order curbing the H1B programme sent shares in IT companies tumbling this week.

An Indian consultant working for Infosys in the US said many of his colleagues were "dejected," while another engineer working for Cisco in North Carolina said management had called in an immigration attorney to reassure employees.

India's Ministry of External Affairs said it had expressed its concerns to the US government.

"No executive order has been signed so far," Vikas Swarup, a spokesman for the ministry told reporters on Thursday. "Such bills have been introduced in the past too and such bills have to go through the full Congressional process. So let's not prejudge the outcome."

Android 7.1.2 Nougat Will Let You Decide Where to Set a Live Wallpaper
Telecom Subscriber Base in India Crossed 1.12 Billion in November: TRAI