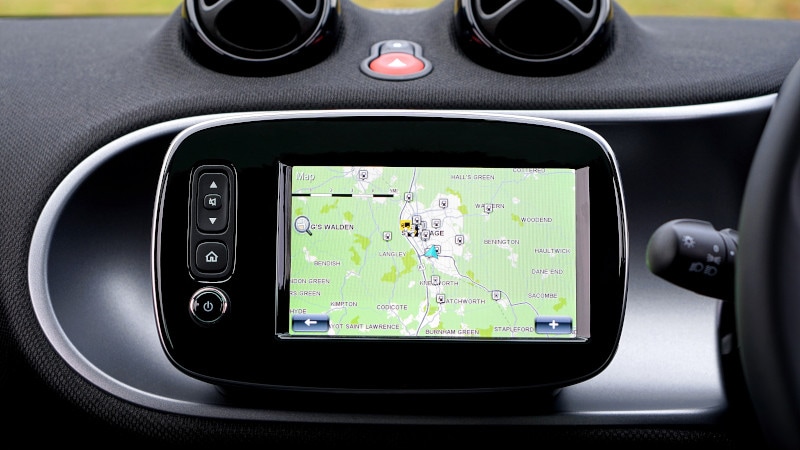 Remember Y2K, the system date bug that threatened to crash all digital infrastructure back in 1999? Well, we are on the cusp of a mini Y2K that will impact Global Positioning System (GPS) devices. GPS devices are getting ready for what is called GPS Week Roll Over (WNRO) on April 6, when the GPS satellites will reset the onboard week counters to zero, in turn impacting older GPS devices which may not be ready for the change.

The US-operated GPS satellites, which provide precise location information to billions of devices worldwide, also provide very precise time (to the nanoseconds) to these devices. To keep track of time, the GPS satellites record the number of weeks that have lapsed since these satellites started keeping time. The number of weeks are recorded in a 10-bit system on the computers present in the GPS satellite. Because of the limited of the 10-bit system, it can only record up to 1024 (2^10) weeks, after which it needs to be reset and restart the counting.

According to official GPS website, it is up to the GPS receivers to interpret the GPS Week Roll Over accurately and not mess up their entire system. The newer GPS receivers that are compliant with GPS ICD should be able to handle the change without any issues, but the older receivers will need a patch or update from the manufacturer to make sure they handle the change without any hiccups.

Garmin, which is a major manufacturer of GPS devices, has revealed that it has been testing current and older devices for GPS WNRO for years now and it is confident that pretty much all of its devices will handle the WNRO with any problems. TomTom, another major GPS devices manufacturer, stated that if the owners of its devices have updated their GPS receivers, they have nothing to worry about.

“We have already started rolling out fixes for this last year. If you frequently update your device, you will already have installed it,” TomTom writes on its website.

If you use GPS devices from any other manufacturer, your best bet is to look for a software update on your devices. You can also go to the manufacturer's website for specific instructions about the GPS WNRO.

If a device is not ready for GPS WNRO when the roll over occurs, it will start displaying incorrect date and time, however the location accuracy will not be impacted.