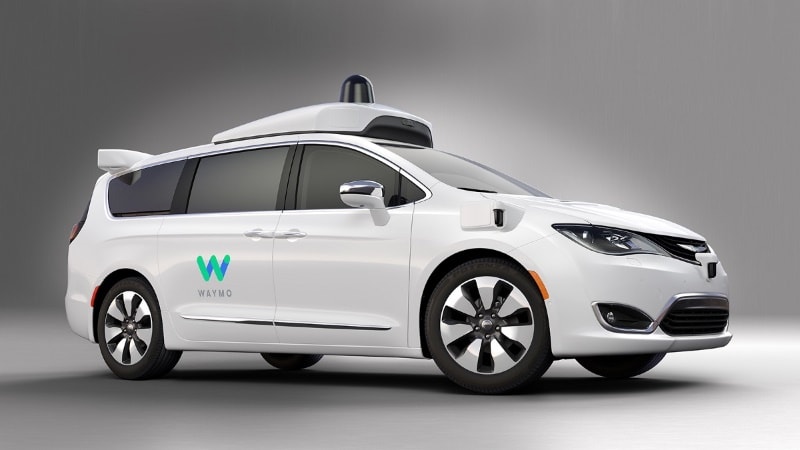 "With this great new minivan on the road in our test markets, we'll learn how people of all ages, shapes, and group sizes experience our fully self-driving technology," Waymo chief executive John Krafcik said in a blog post.

"Today, we're sharing a first look at the completed vehicles, equipped with our latest Waymo self-driving technology, including our suite of updated sensors, all-new computer and other major system updates."

The move came days after the announcements that Waymo would become an independent operating unit within Google's parent holding company Alphabet as it seeks to move forward on autonomous driving technology.

The company has declined to comment on a report that it was scrapping plans for its own branded vehicles to focus on partnerships with auto manufacturers. A separate report said Waymo would be partnering with Fiat-Chrysler Automobiles in a new ridesharing venture to launch next year, competing with the likes of Uber and Lyft.

Krafcik said protoypes of the new Chryslers had already undergone "a gamut of tests," and that additional testing would take place at Waymo's facility in California, and FCA's test centers in Michigan and Arizona.