Google's Eric Schmidt, Diane Greene to Step Down From Board in June

Eric Schmidt, former chairman and CEO, has been on the board for 18 years. 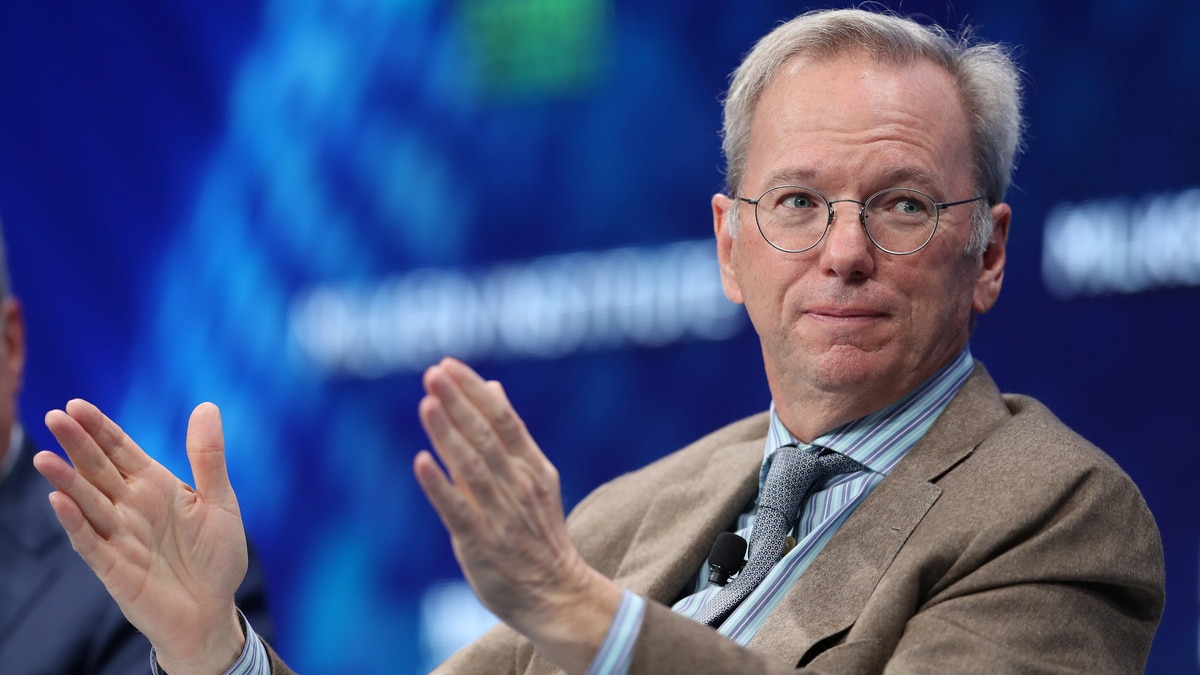 The changes follow scandals involving Google's handling of sexual misconduct cases and other situations that have led employees and shareholders to question the board's oversight.

Schmidt, who was instrumental in Google's growth for a decade, will remain a technical advisor to Alphabet. He had stepped down as chairman about a year ago.

"After 18 years of board (meetings), I'm following coach Bill Campbell's legacy & helping the next generation of talent to serve," he said in a series of tweets, referring to a late tech executive who is the subject of "Trillion Dollar Coach," a new book which Schmidt co-authored.

He said he would continue to serve on government technology advisory boards and teach.

An employee involved in managing worker demands did not immediately respond to a request for comment.

Washington has been an executive at Gilead for about 11 years and worked at business software companies before that, Alphabet said.

Thousands of Google employees in recent months have urged the company to make corporate governance changes after it acknowledged mistakes in its handling of sexual misconduct allegations and other employee grievances. Multiple shareholder lawsuits against the board and executives stemming from those cases have also called for changes to the board and company rules.

Instagram Gets New Camera, Ability to Shop From Creators, and Fundraising Feature
Google Pixel 3a, Pixel 3a XL Receive Bluetooth SIG Certification Prior to May 7 Launch