The Snore and Cough detection feature was spotted on a string in the latest update of Google Health Study. 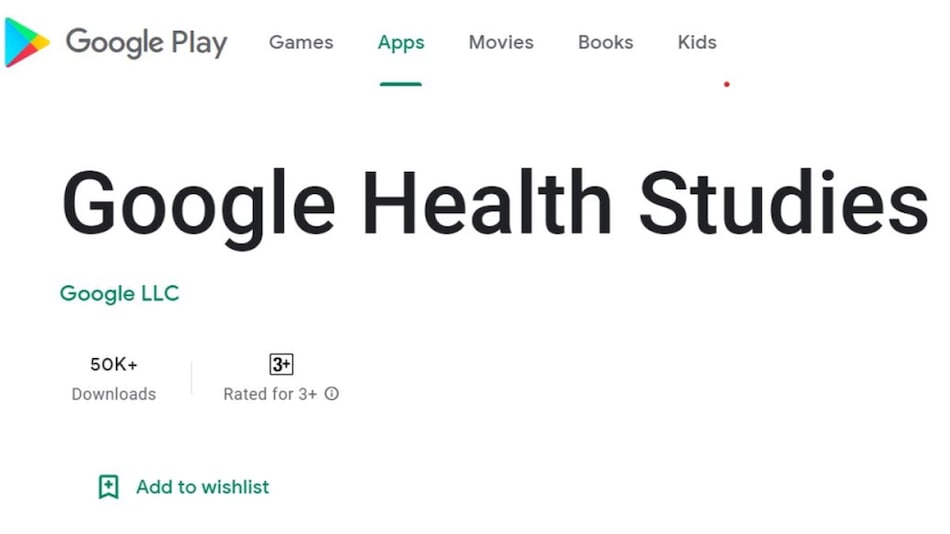 Google is reportedly working on integrating snore and cough detection in Pixel smartphones and/or Android. In the latest Google Health Studies update strings, a sleep audio collection study was spotted, currently available only to Google employees. The cough and snore algorithms will likely translate into a bedside monitoring feature on Android. It is yet to be confirmed by the company if the new features will be Pixel exclusive or will be available on Android. It is also unknown if the new features will come with Google Fit or Clock.

According to a report by 9To5Google, Google is currently working on bringing a new feature for detection of snores and coughs. In a string of the latest update of Google Health Studies a Sleep Audio Collection study was reportedly spotted that is only available to Google employees currently.

The string reportedly added that to participate in the study a user must be a full-time employee of Google with a smartphone running Android. It also outlined that the environmental condition required for the study is that only one adult must sleep in one room and the subject must not be an employee of the competitor company.

Google explained that the Health Sensing team is actively working to offer an advanced suite of sensing capabilities and algorithms to devices running Android, the report said. It is said to be aimed towards providing users with insightful information about their sleep. It is expected that the Cough and Snore algorithms will make their way to Android devices as bedside monitoring feature that will also work in privacy preserving manner.

The internet giant has not made it clear if the Snore and Cough detection features will come to all Android devices or just the Google Pixel lineup. It is being speculated that the features will arrive first of Pixel phones. It is also unknown if the feature will come with the Google Fit app or the Clock app.