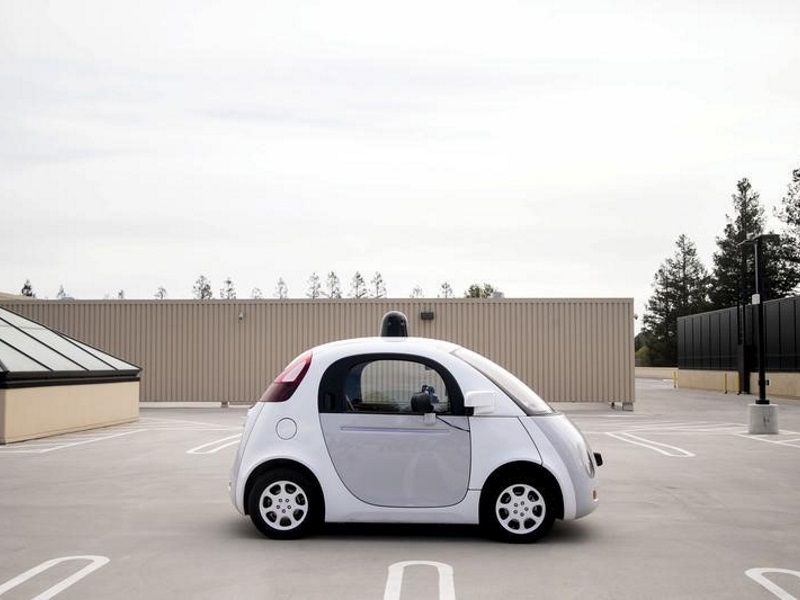 The head of Alphabet Inc's Google self-driving car programme will urge the US Congress on Tuesday to grant national auto safety regulators new authority to speed the introduction of self-driving cars on American roads.

Chris Urmson, director of Google's self-driving cars programme, will tell the Senate Commerce Committee that legislators should grant new authority to the US Transportation Department to help get fully autonomous vehicles on the road, according to his prepared testimony, which was reviewed by Reuters.

"We propose that Congress move swiftly to provide the secretary of transportation with new authority to approve lifesaving safety innovations. This new authority would permit the deployment of innovative safety technologies that meet or exceed the level of safety required by existing federal standards, while ensuring a prompt and transparent process," according to the prepared testimony.

Major automakers and technology companies are racing to develop and sell vehicles that can drive themselves, but have complained that state and federal safety rules are impeding testing and ultimate deployment of such vehicles. California in December proposed draft rules that would bar autonomous vehicles without human controls and a licensed driver.

Google was disappointed by California's action. "If every state is left to go its own way without a unified approach, operating self-driving cars across state boundaries would be an unworkable situation and one that will significantly hinder... the eventual deployment of autonomous vehicles," Urmson's testimony says.

Urmson's testimony says many federal safety rules would not be needed with fully autonomous vehicles, like a rear-view mirror requirement.

In January, the US National Highway Traffic Safety Administration (NHTSA) said it may waive some vehicle safety rules to allow more driverless car to operate on US roads as part of a broader effort to speed up development of self-driving vehicles.

NHTSA said Friday in a report there are significant legal hurdles to allowing fully autonomous vehicles without steering wheels.

Google wants to offer fully autonomous vehicles for use on US roads "soon."

But it had a recent setback. One of its self-driving cars struck a municipal bus in California on Feb. 14. Google said it made changes to its software after the crash to avoid future incidents.