Google has taken a leaf out of Apple's playbook of operating physical stores and providing in-person services to boost sales. 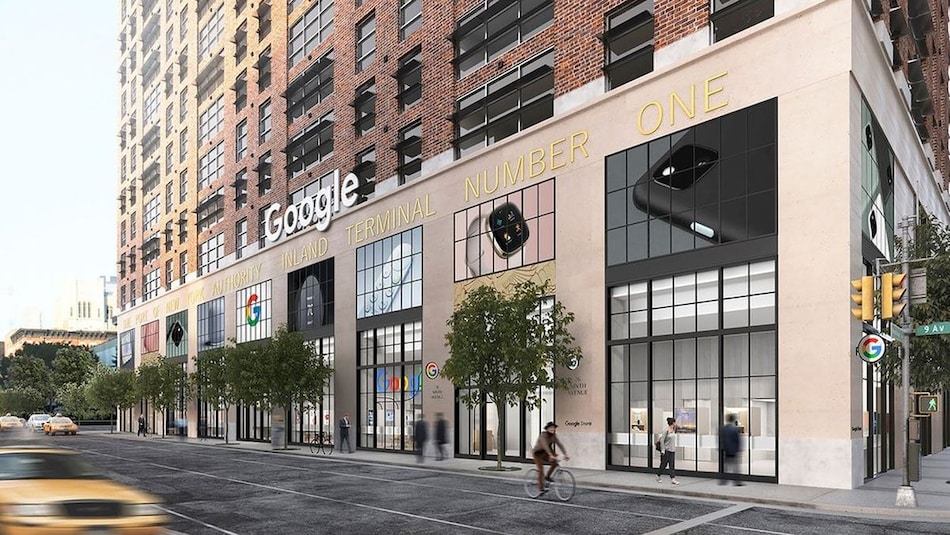 Alphabet's Google said on Thursday it would open its first physical store in New York City this summer, mirroring a retail approach that has helped Apple rake in billions of dollars in the last two decades.

The Google Store will be located in the city's Chelsea neighbourhood near its New York City campus, that houses over 11,000 employees.

Google, that has set up pop-up stores in the past to promote its products, said it would sell Pixel smartphones, Pixelbook laptops, and Fitbit fitness trackers along with Nest smart home devices at the retail outlet.

Visitors will also be able to avail customer service for their devices and pick up their online orders at the store.

The announcement signals the Internet giant has taken a leaf out of Apple's playbook of operating physical stores and providing in-person services to boost sales.

Apple, which opened its first two retail stores in Virginia in 2001, has 270 stores in the United States and many more around the world that drive its sales and also provide shoppers hands-on customer service.

The search giant recently held its annual Google I/O keynote event where CEO Sundar Pichai and his team of executives announced a list of new developments, including the release of Android 12 and new Wear OS. In addition to the two major product-focussed announcements, Google announced its progress in bringing natural language understanding with a new language model called LaMDA. The I/O keynote this year also included announcements on a smart canvas experience in Google Workspace, safer routing in Google Maps, and an enhanced video conferencing initiative called Project Starline.