Google Smart watch is real and could release soon: Report 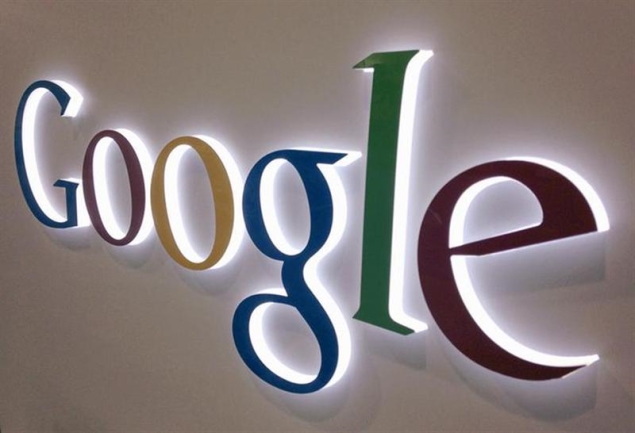 It looks like the Google Smart watch is a real deal, with a recent report mentioning that it has been shown in Google's Berlin, Manchester, and Mountain View offices.

According to Android focused website Android Authority, the watch is ready for release after it was last demoed at Google's Mountain View campus.

The web publication sites source to inform that the smart watch will be made by Motorola and that its functionality would be similar to Google Glass which has an interface that resembles Google Now's cards. It further informs that the watch will need to be tethered to a smartphone.

The website's source also suggests that the apps meant for the watch are being dogfooded or being internally tested and that it could appear at the Google I/O which will start on Wednesday, May 15.

It's not the first time that we're hearing about a Google smart watch. In March, it was reported that Google was working on a smart watch. However, unlike the Google Glass, this watch is being developed at company's Android unit rather than its X Lab. The report had indicated that the watch was beyond the prototype stage and may be launched soon. The report had also mentioned that Google had filed a patent application for a "smart watch" in 2011. According to the patent, the smart watch sports a dual-screened display and has an interactive user interface. It will be interesting to see if these things will be incorporated in the final product.

Apart from Google, LG, Samsung, Microsoft and Apple are also said to be working on smart watches. As per earlier rumours, Microsoft has been working on a wearable smart device for more than a year and the teams who have worked on Xbox accessories and on  the Kinect sensor have been involved with the development of the device.

Samsung, on the other hand is working on a smart watch as part of its Project J lineup.

According to grapevine, even Apple is working on a smart watch, which might be called iWatch and is expected to release this year.