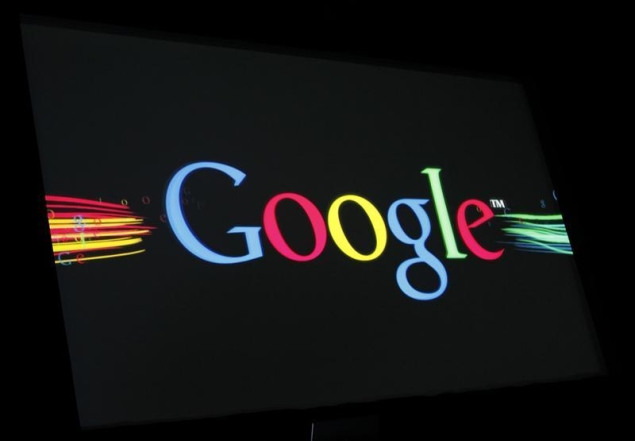 This year is starting to look like the year of smart watch. There have been rumours regarding Samsung and Apple, working on smart watch and it seems that Google to might be getting into this category soon. As per a news report in The Financial Times, Google too is working on a smart watch. However, unlike the Google Glass, this watch is being developed at company's Android unit rather than its X Lab.

Though there is no specific time frame as to when this watch will see the light of day but given that it is being developed in Android unit indicates that this device is beyond the prototype stage and may be launched soon.

The Financial Times, also mentions that Google had filed a patent application for a "smart watch" in 2011. According to the patent, the smart watch sports a dual-screened display and has an interactive user interface. So it will be interesting to see if these things will be incorporated in the final product.

In the past, there have been rumours about Samsung working on a smart watch as part of its Project J lineup. Samsung has confirmed a couple of days back that it is indeed working on a smart watch but not revealed any further details. As per past rumours, this smart watch is likely to come with an arm band, will have the ability to bike mount and will come with a pouch as well. Some leaked screenshots of this watch too surfaced online, which indicated that this smart watch is running on a beta version of the Altios OS.

According to grapevine, even Apple is working on smart watch, which might be called iWatch and is expected to release this year. Rumours also suggests that iWatch will run a full version of iOS, rather than a variation on the stripped-down operating system and will incorporate task capabilities as seen on the iPhone and iPad including making calls, a caller ID feature, integrated pedometer for counting steps and sensors for monitoring health-related data, such as heart rate.

Apart from Apple and Samsung, there is also news that Jawbone, Pebble and Nike are allegedly working on their smart watch offerings. On the other hand, Sony and Motorola are already offering their smart watches.