Google Glass reportedly getting an app store in 2014 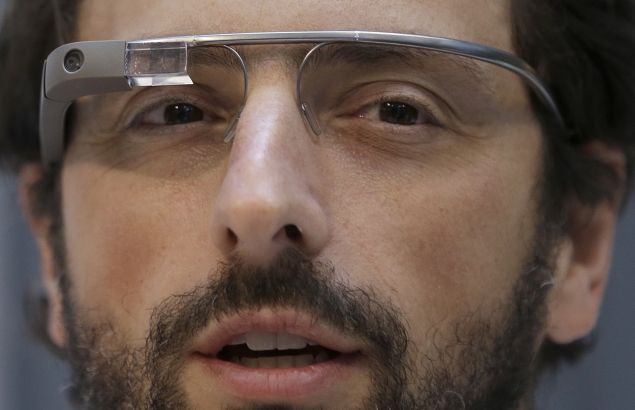 Google's much talked about wearable tech device, Google Glass, is all set to gain an app marketplace, if a new article is to be believed.

The article, which is a detailed first person account by a Glass user appeared in the New York Times, and mentions that Google will introduce an app store for Glass users when it is introduced to the public, next year.

Interestingly, Google also confirmed plans to launch the store, to Marketing Land, however, the search giant did not share any additional details related to it. A few weeks back, Timothy Jordan from Google, had said that Google was working on a process for developers to submit their Glassware (apps) and that he'd share more details when it's ready.

Jordan wrote on his Google+ page, "I know you'll ask: how can you get your Glassware on MyGlass? We're working on a process for you to submit your Glassware to get quota and be listed so that everyone can do more with Glass. I'll share more details when it's ready (which should be soon)."

It would be interesting to see if Google would offer apps for Glass through a special section in its Play Store or develop a different destination for it.

Evidence suggesting the addition of an app store surfaced when Google updated the Glass software in July. A user named Zhouwei discovered traces of an app store by the name of 'Boutique' in the software code.

It's worth pointing out that current terms prohibit developers from making paid apps for Glass so it would be interesting to see how apps are monetized.

Glass is a tiny eyeglasses-mounted device capable of shooting photos, filming video, navigating through Maps and surfing the Internet in addition to offering text messaging. These have only been made available to developers in the US through Google's Glass Explorer programme, but are expected to see a public release in 2014.