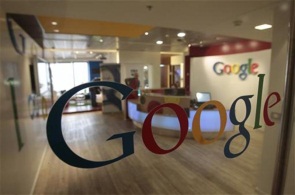 Google is announcing $23 million in grants to spur innovation among charities and increase education for girls and minority students in science and technology.

Charity Water receives $5 million to use water-monitoring technology at 4,000 wells across Africa.

Donorschoose.org receives $5 million to create 500 new Advanced Placement science and math classes with the College Board for underrepresented students.

The Smithsonian's Barcode of Life project gets $3 million to use DNA barcoding to protect endangered species.

Additional grantees include GiveDirectly, Equal Opportunity Schools and the Geena Davis Institute on Gender in Media. Google says innovation is underfunded among nonprofits.