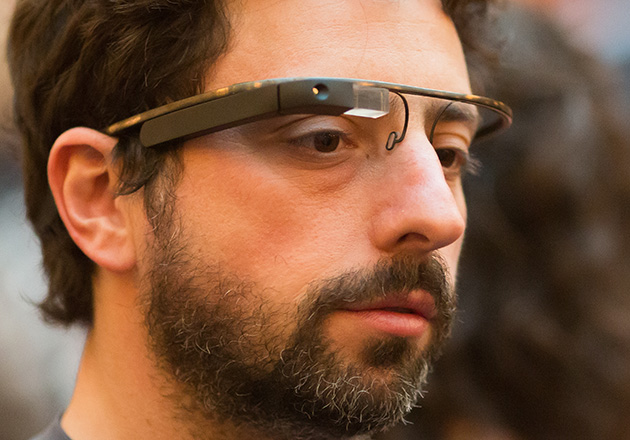 Google is starting to distribute its new Internet-connected glasses, something seen as the next breakthrough in mobile computing.

Google has picked 8,000 people in the U.S. who entered a contest. The winners will have to pay $1,500 apiece for a test version of Google Glass. The company also took an unspecified number of orders from computer programmers.

Google said Wednesday it started making the glasses available Tuesday, though it may take weeks for recipients to get them.

The excitement stems from a belief that Google Glass is at the forefront of a new wave of technology known as "wearable computing." Published reports say that Google, Apple Inc. and others also are working on Internet-connected wristwatches.