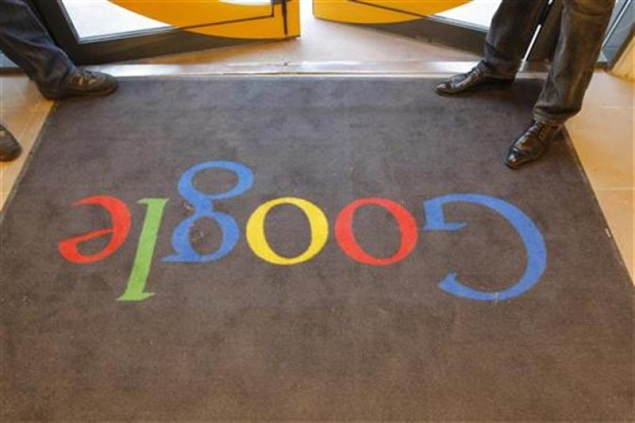 Google has bought virtual imaging patents from Taiwanese supplier Foxconn that could be used in its interactive "Google Glass" devices, according to a document acquired by AFP on Saturday.

No details were released on the amount of the transaction.

The patents relate to a technology that permits virtual images to be super-imposed over real ones, according to media reports.

They could be used in the interactive voice-activated eyewear being developed by the US Internet giant.

Facebook, Twitter and major news organizations have already tailored applications for Glass, which has only been made available to developers and a limited selection of "explorers" who paid $1,500 each for the eyewear.

Envisioned uses range from practical tasks such as shopping or delivering local weather reports to sharing real time video streams or playing augmented reality games in which the world is the board.

Foxconn Technology, whose parent company is Taiwan-based Hon Hai Precision Industry, is the main supplier in Asia for Google's biggest rival Apple, particularly for the manufacture of iPhones.