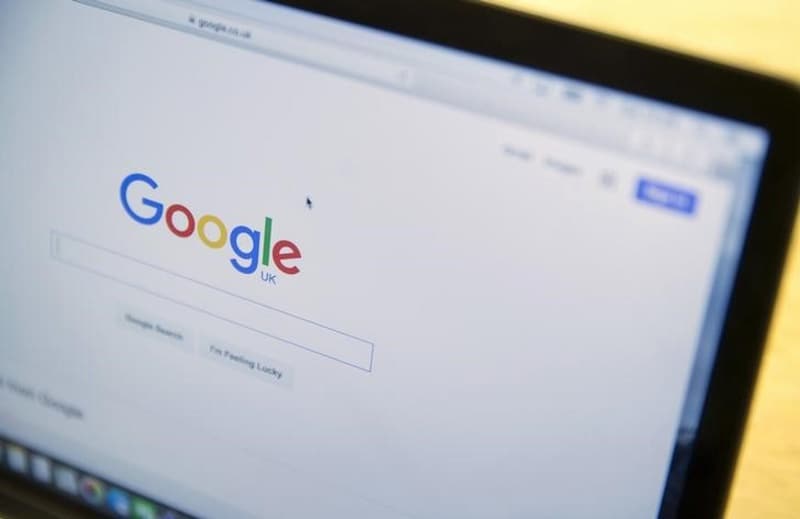 US tech giant Google on Tuesday confirmed it will expand its vast campus in central London, a move a source said is expected to bring 3,000 jobs to the British capital.

Google announced it would add a new office building to a complex currently under development behind London's King's Cross train station, which the tech firm said would be its first wholly owned and designed building outside the US.

"Here in the UK, it's clear to me that computer science has a great future with the talent, educational institutions, and passion for innovation we see all around us," Google CEO Sundar Pichai said in a statement.

"We are committed to the UK and excited to continue our investment in our new King's Cross campus."

An estimated 3,000 jobs will be created by the move, a source close to the matter told AFP.

The ten-storey building adds to Google's previously-announced plans in the British capital, with 2,500 Google employees already working in one office and more due to move into a building set to open in 2018.

In total 7,000 Google staff will eventually be working at the King's Cross hub, with no date given for the opening of the newly-announced third office.

"Our technology industry is central to securing future economic growth and this government is committed to ensuring it continues to thrive.

"It's further proof that Britain is open for business and that we continue to be an outward looking, world-leading nation," Hammond said in a statement.

The deepening commitment to London by Google comes as the government tries to reassure the business world in the wake of Britain's decision to leave the European Union.

The shock outcome of the June 23 referendum sent the pound plummeting and has led to economic uncertainty not seen for decades.

Brexit has raised fears that firms will be unwilling to invest in Britain if the country loses access to the European single market or if companies struggle to hire foreign talent.

A study released on Monday said British businesses have cancelled or postponed investments worth more than £65 billion ($82 billion, 75 billion euros).

The estimate was based on research from the Centre for Business and Economics Research (CEBR) think tank, Hitachi Capital and online pollsters YouGov, which recently quizzed 1,015 company bosses about investment decisions since the referendum.

Prime Minister Theresa May has promised to get the best deal for business while at the same time restricting immigration, despite European leaders saying freedom of movement goes hand in hand with access to the single market.

May aims to launch formal exit negotiations with Brussels by the end of March, a process which is expected to take two years.