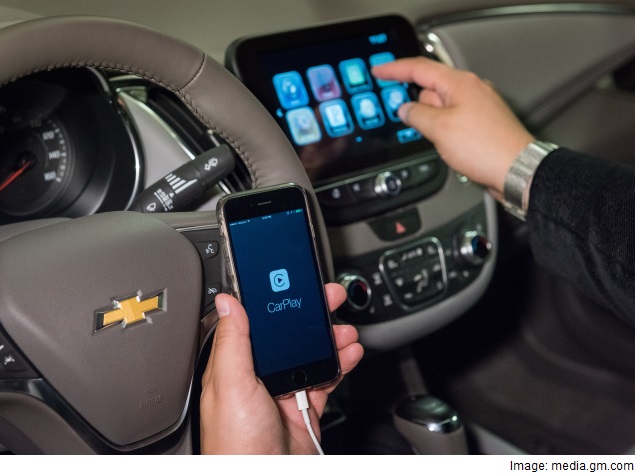 General Motors said Wednesday it will offer Android Auto and Apple CarPlay in more of its Chevrolet models next year, as tech firms seek to expand their reach in the auto world.

The smartphone-compatible systems will be offered in 14 models, including the soon-to-be-released Cruze compact car, GM said in a statement.

The technology allows drivers to connect to their smartphones in their cars from an installed touch screen.

"For most of us, our smartphones are essential," said GM CEO Mary Barra.

She said the partnerships with Apple and Google, which owns Android, "is a great example of how Chevrolet continues to democratize technology that's important to our customers."

Android Auto allows users to use Google Maps, Google Now and to access various messaging apps such as WhatsApp and Skype. 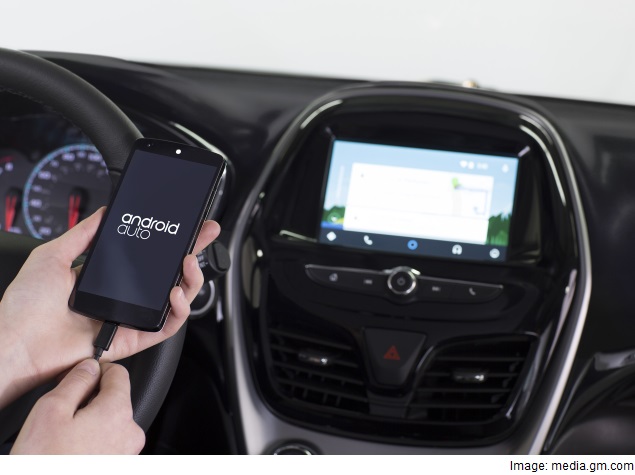 With Apple's CarPlay, drivers can make calls, send and receive messages, and listen to music from either the touch screen or by commanding Siri. Users can also access their apps on the car's touch screen.

Many functions can be controlled from the steering wheel, GM added.

With the expansion, Chevrolet will offer Android Auto and Apple CarPlay in more of its cars than any other auto manufacturer, the company said.

Other models to receive the technology include Chevrolet's Spark, Malibu, Camaro and Silverado. Various models will receive either seven- or eight-inch MyLink Infotainment systems.

Chevrolet's new Cruz model will also be outfitted with the technology when it is unveiled on June 24.