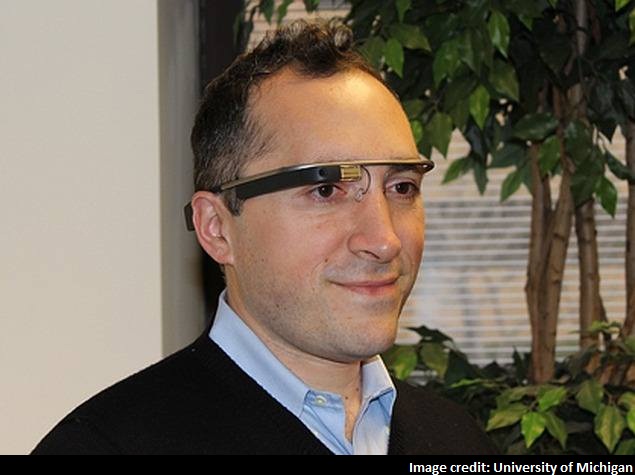 Google Glass architect Babak Parviz is moving to Amazon. The man who founded and led the secret Google X division that has overseen the development of Google Glass and several other projects, announced the movie via his Google+ page. Parviz posted an Amazon logo with the status "super excited!"

Parviz didn't mention anything about his exact role at the e-commerce company and whether Amazon will now enter the wearables space. However, The Verge [speculates] that Parviz might help Amazon with the Fire Phone:

Now that he's joined Amazon, Parviz can be expected to expand on the company's efforts around optics, which are already a prominent part of the new Fire Phone. Amazon's Firefly feature is designed to recognize objects around you, while the Fire Phone's interface uses multiple front-facing cameras to adapt to your perspective. Parviz's interest in augmented reality should mesh easily with Amazon's pursuit of omniscience - both for and about its user.

Apart from Google Glass, Parviz has been involved in the development of the smart lenses. The man holds a PhD in electrical engineering from the University of Michigan, was a postdoctoral fellow in chemistry and chemical biology at Harvard. His Google+ profile reads: "I dig making (really) small things, new computing and communication tools, high-tech with social impact, and biotech and usually hang out in the Silicon Valley or Seattle. Having worked at companies ranging from tiny start-ups to huge corporations and universities in Europe and the US, I have found each one to be fun in its own unique way."
Comments