Steve Wilhite’s obituary states that "even with all his accomplishments, he remained a very humble, kind, and good man." 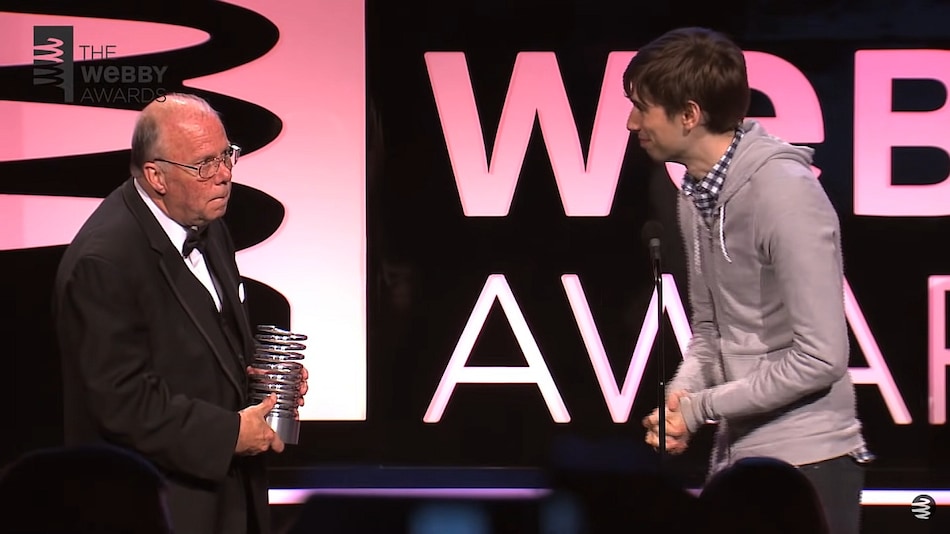 Stephen Wilhite, an American computer scientist and the creator of the GIF (Graphics Interchange Format) died of COVID-19 on March 14 at the age of 74. Wilhite invented the GIF in 1987, while working as an engineering lead at CompuServe, an early internet service provider now owned by Verizon. He got a Webby Lifetime Achievement Award in New York in 2013, on the 25th anniversary of the GIF. He retired from America Online as the principal architect. Wilhite is survived by Kathaleen, his wife, as well as their children and grandchildren.

Today, the GIF is a ubiquitous component of online life, a valuable tool for expression and communication. GIFs are commonly used for reactions, messages, jokes, and animated online memes. It's a little surreal to think of a computer scientist in the 1980s creating the foundation for a veritable language of short videos that would almost certainly be utilised by future generations he would never meet.

However, Wilhite did not invent the format for that reason. In the late 1980s, CompuServe offered them to allow “high-quality, high-resolution graphics to be displayed on a variety of graphics hardware”, and was “intended as an exchange and display mechanism for graphics images”. Those days, in comparison to what they are now, internet speeds were sluggish. Dial-up connections were painfully slow, and interoperability issues made image downloads much more difficult.

A report by The New York Times states that Wilhite's first image was a picture of an aeroplane.

Wilhite's obituary states that “even with all his accomplishments, he remained a very humble, kind, and good man”. He enjoyed travelling and was an avid camper.

Wilhite's acceptance speech for the Webby Lifetime Achievement Award was a GIF that he flashed on the big screen at the event, where he iterated the pronunciation as “JIF”, and not “GIF”.

Here's how Wilhite used the awards event to explain how to pronounce GIF:

Wilhite also told The New York Times in the same interview that, “The Oxford English Dictionary accepts both pronunciations. They are wrong. It is a soft ‘G,' pronounced ‘jif.' End of story.”

The Oxford American Dictionary named GIF the word of the year in 2012, beating a number of other contenders.