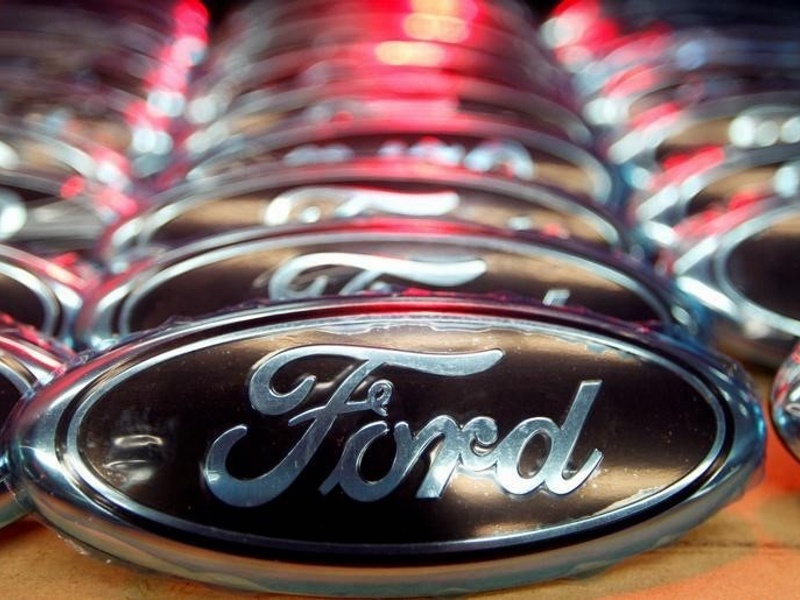 To help speed development of self-driving cars, Chief Executive Mark Fields said Ford is hiking investments in Silicon Valley technology firms, tripling its investment in semi-autonomous systems, and more than doubling the size of its Palo Alto research team while expanding its campus in Silicon Valley.

"We're not in a race to be first," Fields said at the company's Palo Alto research and development lab, adding he was not concerned that rival General Motors had made a high-stakes play in ride services with its $500 million investment in Lyft in January.

Ford does not yet know whether it will partner with Uber, Lyft or others, with Fields saying "all options are open and on the table." He said Ford may choose not to partner, and roll out such services on its own.

Ford's announcement leaves many crucial strategy details still undecided. Yet Ken Washington, Ford's vice president of research, said it was important to signal that Ford intends to win in this space, even with key elements still unknown.

"We're saying to partners, we are the winning partner. It's not a hollow promise, it's a real intent," Washington said.

Ford Chief Technical Officer Raj Nair said the company likely will not offer a similar driverless car without steering wheel or pedals to consumers until 2025 or later. Launching a self-driving car first for ride-sharing is a better way to reach the mass market and make the cars more affordable, he said.

In a philosophy shared by Alphabet's Google , Ford does not intend to develop incremental autonomous systems that would occasionally require drivers to take the wheel, instead committing to a full self-driving car.

"We abandoned the stepping-stone approach," Fields said, saying there are too many risks involved in the safe "hand-over" of driving responsibility between car and driver.

The death of a Tesla driver in May who was using the company's "Autopilot" system but had his hands off the wheel has underscored the confusion over drivers' responsibilities in a semi-autonomous car.

Ford rivals, including General Motors and Uber Technologies , are also developing self-driving vehicles for use in ride services.

Ford said it expects to deploy 30 self-driving Fusion Hybrid prototypes this year, and 90 next year.

Nair said Ford, with its investments and its acquisition of SAIPS, an Israeli machine learning startup, now have the tools in place to develop a fully driverless vehicle, but said "there's still a lot of engineering development" between now and 2021.