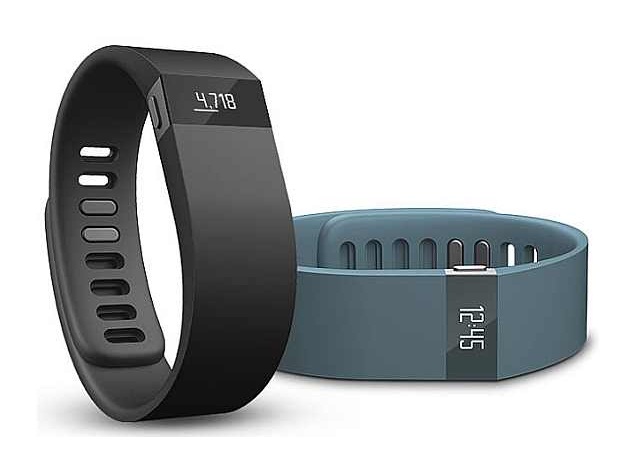 Wearable technology maker Fitbit Inc. has stopped sales of its $130 Force wristband and is recalling it after the fitness gear caused skin problems for some customers.

CEO and co-founder James Park says about 1.7 percent of users reported skin irritation in a letter posted on the company website Thursday.

Fitbit says independent test results have not found problems with the Force's battery or electrical systems and suggests that users may have had allergic reactions to nickel in the device or materials used in the strap or adhesives used to make the Force.

The company is offering a full refund.

Here's the letter in full:

A letter from the CEO

TO THE FITBIT FORCE COMMUNITY,

I co-founded Fitbit in 2007 to help people lead healthier, more active lives. We have been thrilled by your response to our products, and are committed to customer satisfaction. Late last year, we began selling Fitbit Force, our most advanced activity tracker. Recently, some Force users have reported skin irritation. While only 1.7% of Force users have reported any type of skin irritation, we care about every one of our customers. On behalf of the entire Fitbit team, I want to apologize to anyone affected.

From the beginning, we have taken this matter very seriously. We hired independent labs and medical experts to conduct a thorough investigation. Here's what we know:

Independent test results have not found any issues with the battery or electrical systems.

All Force materials are commonly used in consumer products. However, some users may be reacting to the nickel present in the surgical grade stainless steel used in the device. Other users are likely experiencing an allergic reaction to the materials used in the strap or the adhesives used to assemble the product.

We have now learned enough to take further action. We have stopped selling Force and have decided to conduct a voluntary recall. We are offering a refund directly to consumers for full retail price. For additional information related to the recall, we have set up a dedicated page on our website and a call center at 888-656-6381.

To our Force community, rest assured we're working on our next-generation tracker and will announce news about it soon.

Thank you for your continued loyalty and support.