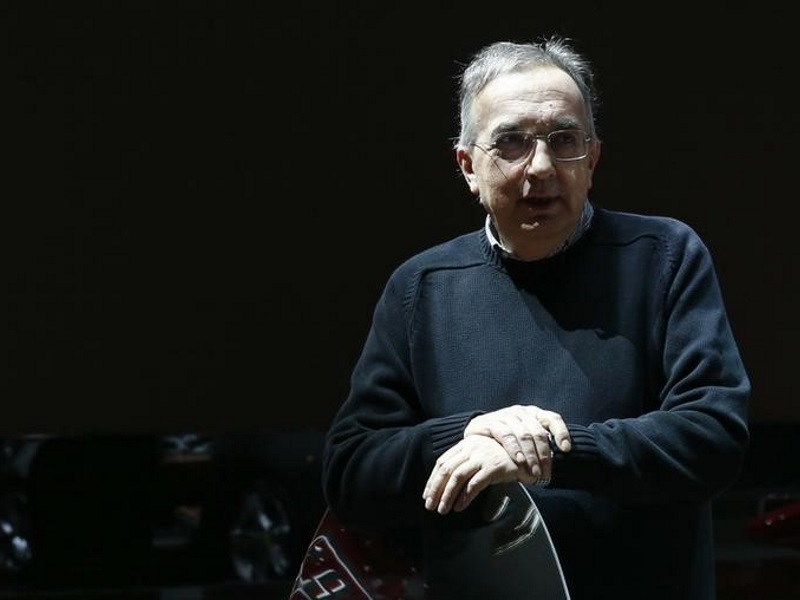 US technology giant Apple should collaborate with carmakers to make a vehicle and use the expertise already available rather than attempt to do it on its own, Fiat Chrysler Chief Executive Sergio Marchionne said.

A source told Reuters last year that the California-based maker of phones, computers and watches was exploring how to make an entire vehicle, not just designing automotive software or individual components.

Speaking to journalists at the Geneva auto show, Marchionne said there was sufficient capacity available among car makers to deal with Apple's requirements and it would make more sense for them to partner with a car manufacturer rather than become an actor itself in such a "complex business".

"If they have any urges to make a car, I'd advise them to lie down and wait until the feeling passes," Marchionne told journalists. "Illnesses like this come and go, you will recover from them, they're not lethal."

In the meanwhile, Alphabet's Google on Monday said it bears "some responsibility" after one of its self-driving cars struck a municipal bus in a minor crash earlier this month.

The crash may be the first case of one of its autonomous cars hitting another vehicle and the fault of the self-driving car. The Mountain View, California-based Internet search leader said it made changes to its software after the crash to avoid future incidents.

In a February 23 report filed with California regulators, Google said the crash took place in Mountain View on Feb. 14 when a self-driving Lexus RX450h sought to get around some sandbags in a wide lane.

We Will Support if Apple 'Ever Releases a Good Computer', Says Oculus Creator
Steam Bundles May Soon Be Priced Flexibly