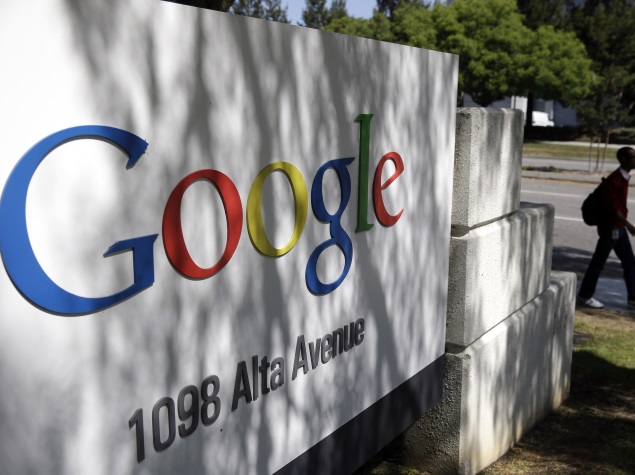 The White House on Thursday nominated Michelle Lee to be director of the U.S. Patent and Trademark Office, which the former Google executive has led on an acting basis since January.

The patent office, regarded as the steward of U.S. intellectual property, employs about 12,000 people, mostly patent examiners. It has long been under fire for taking more than two years to consider many patent applications.

Lee, who founded and headed the U.S. patent office's Silicon Valley outpost, was deputy general counsel and head of patents and patent strategy at Google, working there from 2003 to 2012. Her nomination is subject to approval by the U.S. Senate.

The patent office is part of the U.S. Department of Commerce and awards patents and registers trademarks

"Michelle is a proven leader with strong management skills, having ably led the PTO since January," U.S. Commerce Secretary Penny Pritzker said in a statement.

"She brings decades of legal, technical and business experience in delivering real results for our nation's innovators."

Lee was also a partner at the law firm Fenwick and West, and has degrees in electrical engineering and computer science from Massachusetts Institute of Technology as well as a law degree from Stanford.

The patent office has been without a permanent director since David Kappos, a former IBM Corp executive, left in February 2013.

Paul Michel, who retired from the U.S. Court of Appeals for the Federal Circuit in 2010, once employed Lee to clerk for him on the court, which specializes in patent and trademark cases.

"Her academic record was just astronomically impressive. If my memory serves me right, she got an A in every class she took at MIT," Michel told Reuters.

A perennial complaint about the patent office has been its backlog. In December 2011, the unexamined backlog was almost 722,000 patents. It was down to 605,646 in September, the most recent patent office data show.

In September, patent applications took an average of 27.4 months from the time they were filed to when they were approved.

Another issue facing Lee is the difficulty in planning and budgeting. The agency collects funds from users but cannot spend the money without authorization from Congress, which it sometimes cannot get.