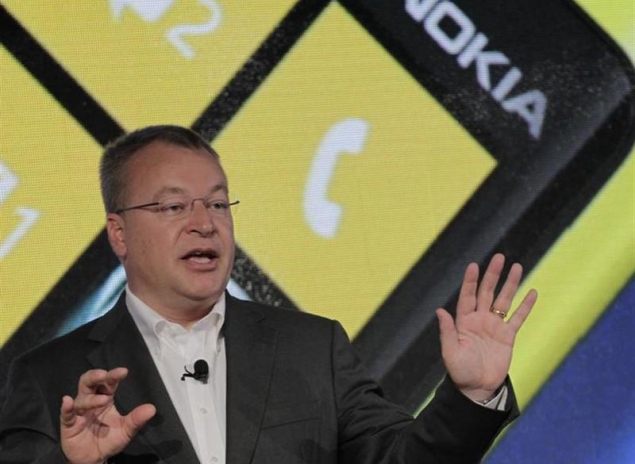 Nokia's former CEO, Stephen Elop, who according to recent reports is also in the running for the CEO position at Microsoft, might bring about a major change in the Redmond giant's strategy by bringing Office to more platforms, and shutting down the Bing search engine and Xbox gaming device unit, if given a chance to head the company, according to a new report.

Elop would offer Microsoft's popular Office apps such as Word, Excel and PowerPoint on other smartphone and tablet platforms, including Android and iOS, according to a report by Bloomberg that cites three people with knowledge of Elop's 'thinking' as the sources of this information.

It's worth pointing out that Microsoft currently offers the Office apps on Android and iOS smartphones with limited functionality and only to users who subscribe to its Office 365 service. It's not available for tablets other than the ones that run Windows, as Microsoft feels that Office is a USP of Windows-powered hardware including the Surface tablets that it makes.

The report further mentions that Elop would be open to selling or shutting down major business segments to focus on select products that are profitable. It cites the same people to elaborate that the former Nokia CEO could think about shutting down Microsoft's Bing search engine, and even consider selling businesses such as the Xbox if Elop feels that they were not very crucial for the company.

The report substantiates the views of the people with Elop's strategies at Nokia drawing parallels with his handling of Nokia's Here mapping services and even job cuts at Nokia. It says that Elop could probably impose similar job cuts to create smaller teams at Microsoft.

It's difficult to verify the credibility of a report that just relies on people's awareness of an individual's thinking. Microsoft did respond to the Bloomberg report however, giving us some food for thought.

"We appreciate Bloomberg's foray into fiction and look forward to future episodes," said Frank Shaw, a spokesman for Microsoft, taking a dig at the publication.

Elop is set to return to Microsoft, his former employer, after the closure of its 5.44 billion euros acquisition of Nokia's handset business, which prompted some Finnish media to dub him a "Trojan horse".
Comments