Elon Musk Needs to 'Grow Up', Says His Father, Who Elon Had Called 'Evil' 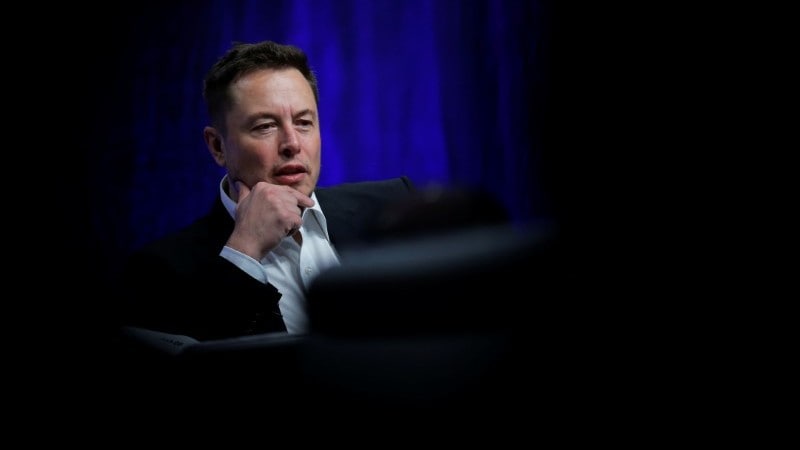 Tech superstar Elon Musk, who has started no fewer than four-billion-dollar companies, should stop throwing tantrums and grow up, his father feels.

"Elon needs to grow up," Errol, a successful consulting engineer and father of the 46-year-old visionary billionaire, was quoted as saying by The Mail on Sunday.

The CEO of Tesla and SpaceX had earlier called 72-year-old Errol, who surprised his grown-up children by fathering a boy with his much younger new wife, "evil".

"He was such a terrible human being, you have no idea," Elon told an interviewer for the American magazine Rolling Stone with tears running down his face.

When The Mail on Sunday caught up with Errol at his home in South Africa's Western Cape, he made a shocking revelation of his own -- that he was once charged with manslaughter for shooting dead three men who broke into his home.

He was subsequently acquitted, after pleading self-defence. But it is an episode he speculates may be the reason for Elon's cruel words.

"I'm going to wait until he comes to his senses. He's having a tantrum, like a spoilt child," Errol told of his extremely successful son who co-founded and sold PayPal, the world's leading Internet payment system, and Zip2, one of the first Internet maps and directions services.

"I drove them to school in a convertible Rolls-Royce Corniche, they had thoroughbred horses to ride and motorbikes at the age of 14. They were spoilt, I suppose. Maybe that's why Elon is acting like a spoilt child now," he was quoted as saying.

Errol believes that all hell broke loose when he got his 30-year-old girlfriend pregnant.

"I got my 30-year-old girlfriend Jana pregnant and we had a baby son, who is now ten months old," he was quoted as saying.

This, he believes, is what led to Elon's outpouring of ire in Rolling Stone magazine.

"I think Elon was emotionally fragile when he attacked me," Errol said.