Digital Tech Can Give London a $20 Billion Boost in a Decade: Study 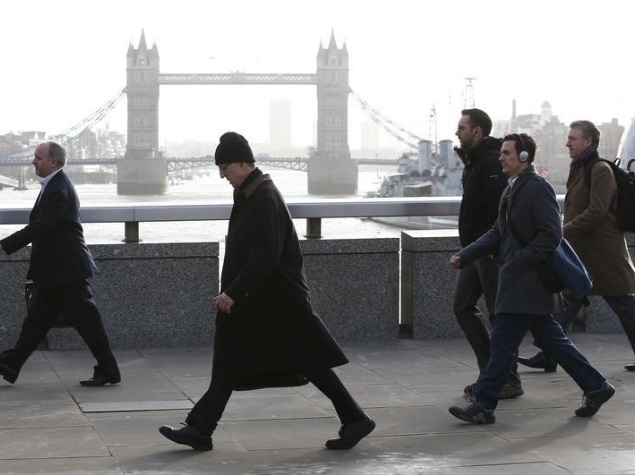 Over the next decade, London's digital technology sector could grow by 5.1 percent a year, creating an additional 12 billion pounds ($20 billion) of economic activity and 46,000 new jobs by 2024, according to a forecast commissioned by the city.

The forecast, by Oxford Economics for London promotional organisation London & Partners, said growth would be helped by proposed changes to immigration law that will give technology firms the right to bring in migrants on "exceptional talent" visas. It refers to Gross Value Added (GVA) and an average annual growth rate, London & Partners said in a statement.

A spokesman could not immediately clarify if the forecast was conditional on the changes to immigration law. The extra 46,000 jobs would be nearly 30 percent more than the 155,600 currently employed.

Separately, South Mountain Economics said the broader tech/info sector in the British capital employed 382,000 workers in 2013, an increase of 11 percent since 2009.

Tech and information businesses in London, southeast and east England - including the university cities of Oxford and Cambridge - are growing faster than in California, South Mountain Economics said.

The reports were released to launch London Technology Week, where more than 200 events will be attended by more than 30,000 tech entrepreneurs, investors, business leaders and developers from around the world.