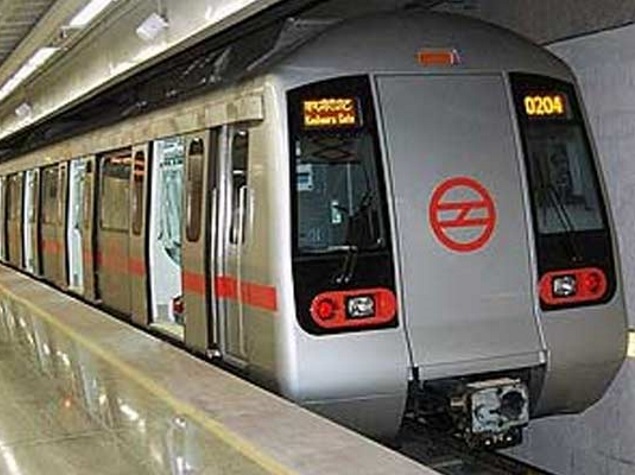 The Delhi Metro on Thursday received its first train which is capable of running without a driver.

Manufactured at Changwan in South Korea, the new-age train that arrived at the Mukundpur depot in New Delhi will eventually run unattended, guided by Delhi Metro's operations control centres, a statement said.

The train arrived by sea at the Mundhra port in Gujarat and was brought to Delhi by road.

Both these corridors are expected to be operational by the end of 2016.

A total of 20 six-coach trains will be manufactured in South Korea by the end of this year, while 61 are being manufactured at the Bharat Earth Movers Limited (BEML) plant in Bengaluru.

Each train will be able to accommodate 2,280 passengers - 240 more than the regular six-coach Metro train as driverless trains do not require a cabin for the operator.

To enhance security, CCTV cameras will be installed inside and outside the trains and the images will be directly accessed by the control centre.

Late last month, a DMRC official said that select Delhi Metro stations, including Rajiv Chowk and Central Secretariat, would soon be Wi-Fi zones. According to the official statement, five Delhi Metro stations - Rajiv Chowk, Kashmere Gate, Vishwavidyalaya, Central Secretariat and Hauz Khas - have been identified for setting up of the services initially.

The announcement was made following a memorandum of understanding (MoU) was signed between the Delhi Metro and the Rail Tel Corporation of India.