Delhi High Court to inaugurate e-filing of documents on Friday 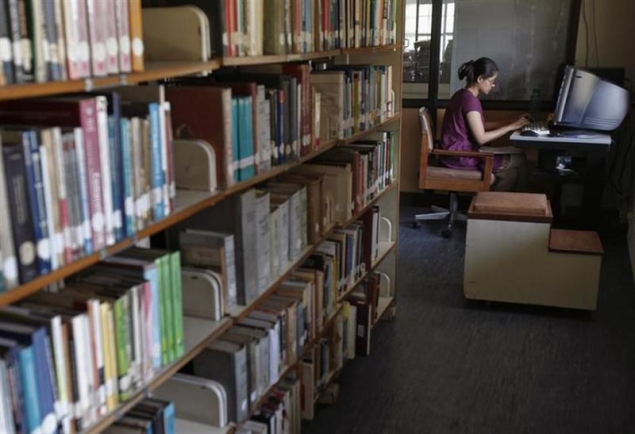 Making the court proceedings entirely "paperless", the Delhi High Court will on Friday usher in e-filing facility of documents for litigants - the first of its kind initiative in the country.

"It is a good cause which will help the people," he said.

Justice B.D. Ahmed, under whose supervision a committee comprising other judges has been formed, said the e-filing system will be later introduced for civil and criminal courts too.

In the e-filing system, the advocates or litigants can bring their petitions or documents in a soft copy in a PDF format at the e-filing centre set up in the court.

"The idea is to ensure that the entire process beginning from the filing till the disposal of the case is paperless, insofar as the court is concerned. This is intended to make the system fool-proof, efficient and environment friendly," Justice Ahmed said.

He further added that under the new e-filing system, the litigants will also have the option of paying the court fee electronically.

"Tax and company courts will now be full e-court there will be no paper of movement at all. Seven crore pages of documents have been digitised which will help the litigants," Justice Ahmed told media persons in a meeting held to brief them about the new e-filing system.

"It will improve transparency, let down adjournments, allow immediate access to information, and cut down time spent on litigants," he added.

Justice Madan B. Lokur of Supreme Court will inaugurate the online gate pass registration facility in the high court Friday.

The new online gate pass system will narrow down the entry pass procurement process for litigants by allowing them to register online prior to their visit to the high court.

"The online pass registration will also help in security. Each time a person goes in or out his movement will be recorded and it will be a good security check," Justice Ahmed said.

From the last four years the high court has been successfully operating the country's first e-courtrooms.

The entire system has been developed by the computer section of the high court under the supervision of the Computer Committee headed by Justice Ahmed and including Justice S. Murlidhar, Justice V.K. Jain, Justice Vibhu Bakhru, and Justice Sanjeev Sachdeva.

Amazon posts better-than-expected Q3 sales results ahead of holiday season
Facebook the source of news for one-third of US adults: Study