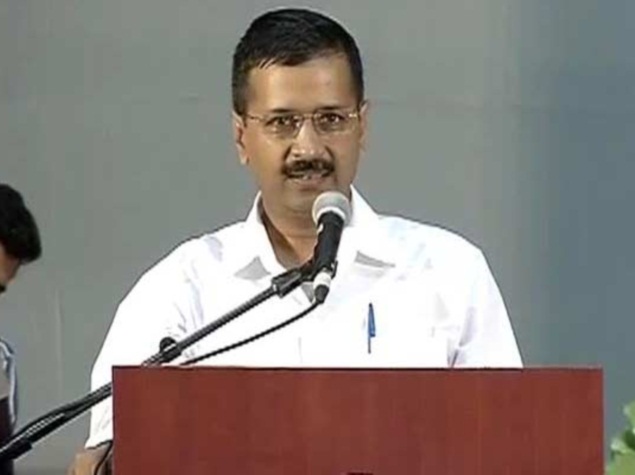 The AAP government has decided to install jammers to prevent cheating with the help of high-tech electronic gadgets in examinations held for Delhi government jobs.

The growing use of electronic devices in written tests has the city government worried over the possibility of incompetent candidates entering the government.

"After successfully using the jammers in a clerk-level exam on a pilot basis a couple of months ago, the Delhi Subordinate Services Selection Board (DSSSB) has decided to use the device in its critical exams," a government official told IANS.

Set up in 1996, DSSSB conducts written tests and interviews for middle and lower level jobs in the state government and civic agencies.

A mobile phone jammer is an instrument used to prevent cellular phones from receiving signals from base stations. When used, the jammer effectively disables cellular phones. It transmits on the same radio frequencies as the cellphone, disrupting the communication between the phone and the cell-phone base station in the tower.

"Nowadays students are using technology to pass exams which is the other facet of technology. You remember Munna Bhai MBBS, don't you," added the official.

Munna Bhai MBBS is a Bollywood movie in which the protagonist - a local goon - is shown taking a medical exam with the help of a tiny earphone.

"Applications have been invited from various service providers of phone jammers," an official said.

According to the tender, the agency will have to ensure that sufficient number of jammers are supplied and installed to block cellphone and bluetooth services at the exam centre.

Another requirement is that jammers work with or without electric supply for the entire duration of the exams without any technical fault.

Various gadgets are available in the market that can be customized to fit into salwar-kameez sets, sports bras, jackets, shirts and regular buttons.

In May, the Supreme Court had directed the Centre to install phone jammers at exam centres to prevent paper leaks and other malpractices. The directive had come after alleged cheating in the All India Pre-Medical Test (AIPMT).

Many aspirants had SIM cards stitched to their shirts and had bluetooth devices. Over 350 calls were made to the various exam centres.