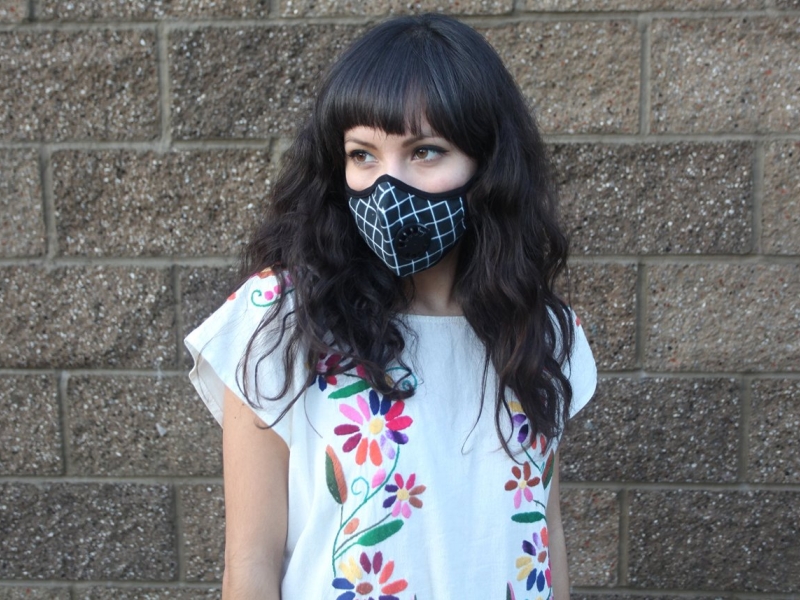 Canadian company Vitality Air bottles clean air from the wilderness, which you can get shipped around the world. The irony of shipping clean air via highly polluting transportation methods notwithstanding, Vitality Air seems to have found a rich vein of customers - Chinese citizens who are worried about the ever increasing levels of pollution in their country.

According to a report, Vitality Air has seen sales to China soar - co-founder Moses Lam told the Telegraph that the first shipment of 500 bottles of fresh air was sold in four days, and a crate containing 4,000 bottles has been shipped to China, most of which has already been sold as well. The company started as a joke, but its founders quickly realised that they were sitting on a very high value product with international demand.

According to the Vitality Air website, the company bottles fresh air from uninhabited areas in the Rocky Mountains of Canada, which is compressed and filled into cans, and then sealed.

The aluminium bottles don't include any CFCs or propellants (which makes sense since this isn't a spray, it's literally just thin air) and a mask so you can breathe in the air without any waste.

(Also see: Beat the Diwali Cough With These Gadgets)

According to the report, these cans of air are being sold for 100 Yuan (approximately Rs. 1,000), mostly to people living in big cities in China,although bottles are being sold across North America, India, and the Middle East as well.

The company has also taken note, tweeting about air conditions in China, as you can see below.

While we've been hearing about the "airpocalypse" in China, the truth is that India is not far behind, at least when you look at cities like Delhi.

(Also see: The Odd or Even Formula Isn't Going to Help Delhi)

That doesn't mean that you should spend your money on such a product though - the negative effects of air pollution are coming through long term exposure to horrific conditions - that's why doctors keep saying it's time to move from Delhi. Clean air like this might offer a temporary respite, but long term solutions are equally important.

If you really want to buy a bottle though, then you can get cans from different locations in the Rockies delivered from the Vitality Air website.