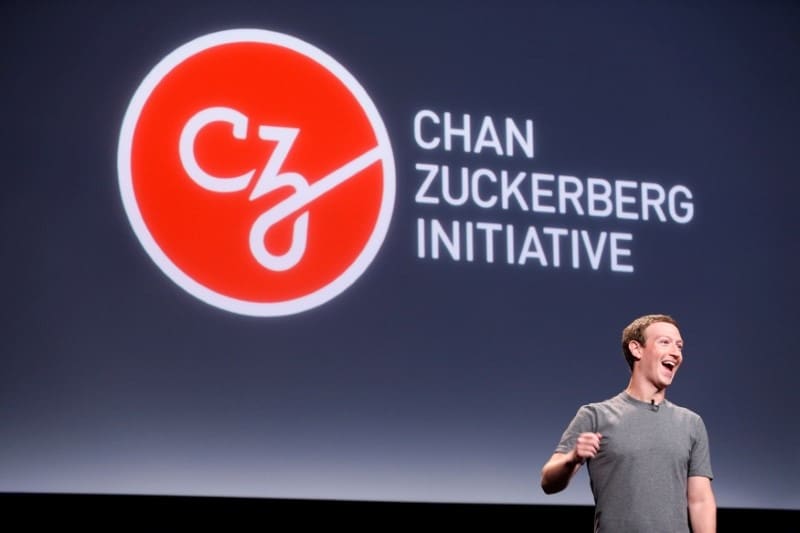 Facebook Chief Executive Mark Zuckerberg and his wife Priscilla Chan on Wednesday pledged more than $3 billion (roughly Rs. 20,054 crores) toward a plan to "cure, prevent or manage all disease within our children's lifetime."

Speaking through tears at a San Francisco event to announce the initiative, Chan said she hoped to spare parents the pain she had seen while delivering difficult news as a paediatrician.

"In those moments and in many others we're at the limit of what we understand about the human body and disease, the science behind medicine, the limit of our ability to alleviate suffering. We want to push back that boundary," she said.

Zuckerberg said science and the medical community have made rapid advancements over the last 50 years, including eradicating smallpox and nearly eliminating polio without the aid of modern technology.

"Today, just four kinds of diseases cause the majority of deaths," Zuckerberg added in a posting on his Facebook page, citing cancer, heart disease, infectious diseases and neurological diseases. "We can make progress on all of them with the right technology."

The plan includes creating a bioscience research centre, called the Biohub, developing a chip to diagnose diseases, and ways to monitor the bloodstream continuously and map cell types in the body.

Two initial Biohub projects will be a Cell Atlas, a map of cells controlling the body's major organs, and the Infectious Disease Initiative to develop new tools, tests, vaccines and strategies for fighting diseases such as HIV, Ebola and Zika.

Any research, tools and material coming out of Biohub, which will work with a network of 10 to 15 laboratories across the world, will be "available to every scientist, everywhere," Bargmann said.

"If you take great people and set them loose on important problems in an intelligent way and give them a long time horizon there will be progress."