Britain proposes ban on sale of e-cigarettes to under-18s 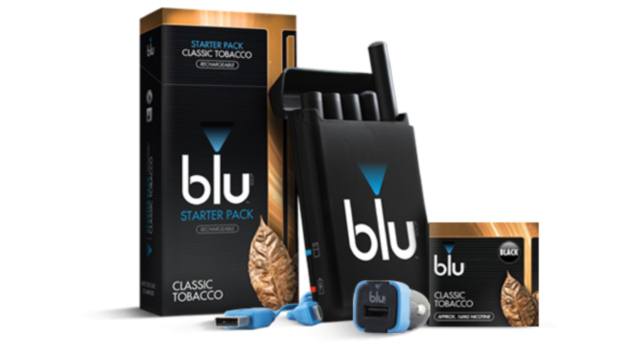 Britain said on Sunday it would ban the sale of electronic cigarettes to children aged under 18, citing possible adverse health effects and outlining a need for further medical research.

E-cigarettes, which are puffed like a regular cigarette but deliver nicotine by vaporising liquid rather than burning tobacco, have grown in popularity and some analysts predict the market could outpace conventional cigarettes within a decade.

"We do not yet know the harm that e-cigarettes can cause to adults let alone to children, but we do know they are not risk- free," England's Chief Medical Officer Sally Davies said in a statement.

She added that e-cigarettes can produce toxic chemicals and that variations in the strength of the nicotine solutions between different products meant they could end up being "extremely damaging" to young people's health.

The global market for e-cigarettes was estimated at more than $2 billion last year by market consultant Euromonitor.

Under-18s are already banned from buying conventional cigarettes in Britain. Sunday's announcement included plans to make it illegal for adults to buy regular cigarettes for consumption by under 18s.

The changes will be written into a bill already on its way through parliament and are expected to have cross-party support, although the opposition Labour party criticised the government for not acting more quickly.

The battery-powered metal tubes of e-cigarettes are seen as less harmful than regular cigarettes and a useful way to wean smokers off their habits. Critics, however say they can act as a gateway to nicotine addiction and that more research is needed on the health implications.

Regulators in Europe and the United States have been debating policy towards the industry. The European Union reached an agreement in December to allow e-cigarettes to be sold as consumer products rather than more tightly regulated medical devices.