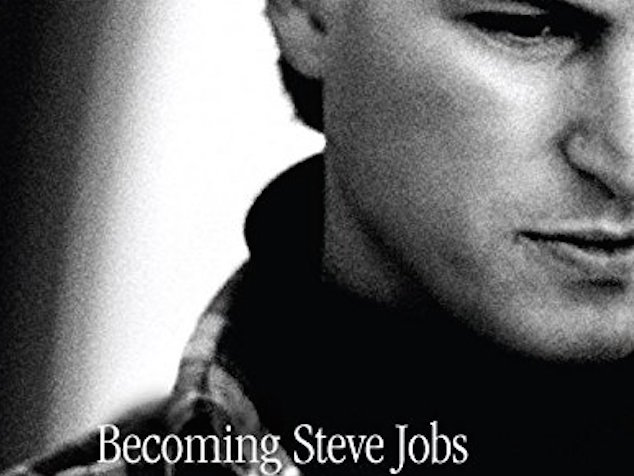 If the contents inside a new biography of the former CEO of Apple - Becoming Steve Jobs: The Evolution of a Reckless Upstart into a Visionary Leader - are any indication, then we are pretty sure that it is going to be an interesting read.

The biography is available for pre-order now in the US via Amazon and releasing on March 24. However, CultofMac managed to view quite a bit via Amazon's 'Look Inside the Book' feature, before the retailer curtailed the content. The book showcases that the current CEO of Apple apparently offered a part of his liver to former boss Jobs, and Yahoo would have been a part of Apple if talks - in collaboration with Disney - had materialised into something more concrete.

The biography, penned down by veteran reporters Brent Schlender and Rick Tetzeli, reveals that Tim Cook was so upset by his boss' ailment that he underwent a battery of tests to find out if he can donate a portion of his liver. The blood tests revealed that both Jobs and Cook shared the same rare blood type and that the partial transparent of Cook's liver was possible. But even before Cook could learn about this possibility, he had visited Jobs to talk about the development and the former CEO refused this offer outright. The words in the biography read: "He cut me off at the legs, almost before the words were out of my mouth," said Cook. "'No,' he said. 'I'll never let you do that. I'll never do that.'" In case you were wondering, Jobs was suffering from ascites, a gastroenterological side effect of cancer.

Another interesting piece of information that the biography reveals is that Steve Jobs and Disney boss Bob Iger at some point were interested in purchasing Yahoo! together. What this essentially means is that if the deal had gone through Apple could have used its might in collaboration with the search engine technology of Yahoo to compete with Google.

The book also has some more interesting anecdotes. Becoming Steve Jobs reveals that Jony Ive, Apple's design chief, believed the earlier biography titled Steve Jobs and written Walter Isaacson did "tremendous disservice" to Jobs. Additionally, it seems that Jobs just didn't like television and he never wanted Apple to make one, which once again is in stark contrast to what Jobs said in Walter Isaacsons book.

One more book about Steve Jobs might actually seem like an excess in the larger scheme of things but after getting a glimpse at what is on offer inside Becoming Steve Jobs: The Evolution of a Reckless Upstart into a Visionary Leader we are really intrigued to know more and debunk some more myths. Although, we just hope that it is not just a book written to bash its predecessor and that we get some genuine insights into the real man Jobs, who is quite often than not considered to be a megalomaniac by his detractors.