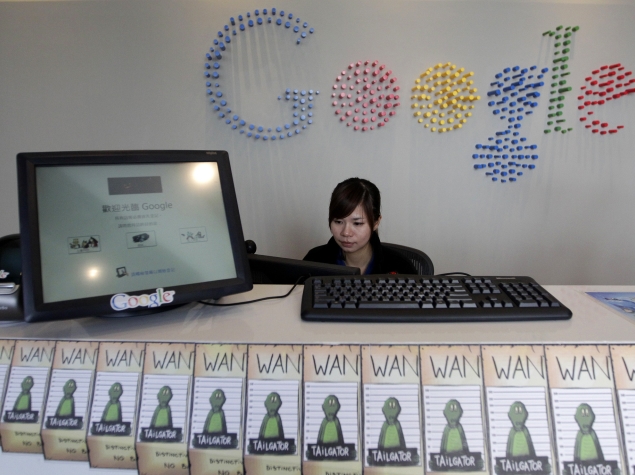 The world's biggest companies disclose little or no financial details about their operations abroad, according to a report by Transparency International, which singled out Chinese companies but pointed to U.S. tech giants like Amazon and Google as well.

Bank of China could not be reached for comment on the report. The other four companies declined to comment.

"By not responding to people's demands for greater transparency and accountability, companies risk harming their brand and losing customers," he warned.

Around three quarters of the 124 companies assessed do not disclose the taxes they pay in foreign countries and nearly half publish no information on revenues abroad, the report said.

"We are committed to providing as much information and insight as possible to support informed public debate on issues such as corporate governance, anti-corruption programmes and corporate taxation," said a spokesman for Vodafone.

While there were six Chinese companies among the 10 worst performers, U.S. corporations also figured.

"Surprisingly, the sector that makes greater transparency possible is one of the least transparent," said Transparency. Amazon, Apple, Google and IBM all scored less than three out of 10, the organization said.

A spokesman from IBM said the company was publishing a full list of every subsidiary and country in which it does business every year. That list was part of IBM's annual report.

The other U.S. companies cited declined to comment or were unavailable when asked for a reaction by Reuters. Some did not want to respond until they had seen the complete report.

A spokesperson for Japan's Nippon Telegraph and Telephone Corp, which was also among the bottom 10, said: "We want to continue to work towards appropriate disclosures."

Transparency said the world's biggest oil, gas and mining companies were not yet ready for transparency rules that would enter into force across the European Union from July 2015.

Those regulations require extractive companies to report payments such as taxes to governments on a country-by-country and project-by-project basis. In the United States, similar measures are planned, but implementation has been delayed.