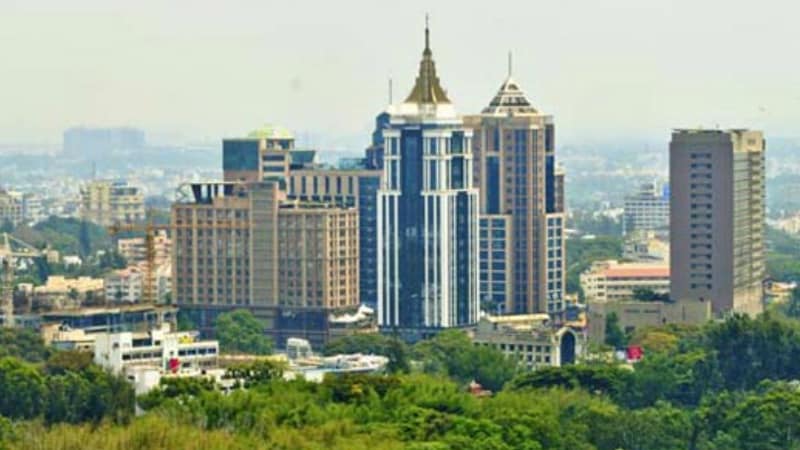 In a proud new development, Bengaluru has been crowned the most dynamic city in the world. At the World Economic Forum Annual Meeting being held in Davos, Jones Lang LaSalle (JLL) has published its list of world's most dynamic cities - the main ranking factors being rapid adoption of technology and innovation - and Bengaluru has taken the top spot, leaving behind global tech hub Silicon Valley. In fact, six of the top 30 cities are from India, hinting that the country's urbanisation rate is exponential.

In JLL's 2017 City Momentum Index, Bengaluru secures the pole position, followed by Ho Chi Minh City in Vietnam, while Silicon Valley in the US comes in at third. After Bengaluru, the next Indian city to be in the top ranks is Hyderabad - securing the fifth spot, lagging behind Shanghai. This also makes India the only country in the world to have two cities in the top five.

The report further states that "India snatched the lead from China as home to some of the world's fastest-changing cities, taking six of the top 30, compared with China's five". Along with being home to the largest population in the world, China is also home to some of the biggest tech companies. In fact, many Chinese smartphone manufacturers are making a mark overseas and are doing grandly. Most of the production activities of Apple and other big tech giants happen in China. The fact that India beat China in this list is a testimony to India's development rate. Leaving behind Silicon Valley - home to the biggest tech companies in the world - only adds more credibility.

While Bengaluru and Hyderabad secure a comfortable spot in the top 5, four other Indian cities have been mentioned in top 30 as well. This includes Pune at number 13, Chennai at number 17, Delhi at number 23, and Mumbai at number 25.