Automakers Strike Back at Silicon Valley Disruptors at CES 2016 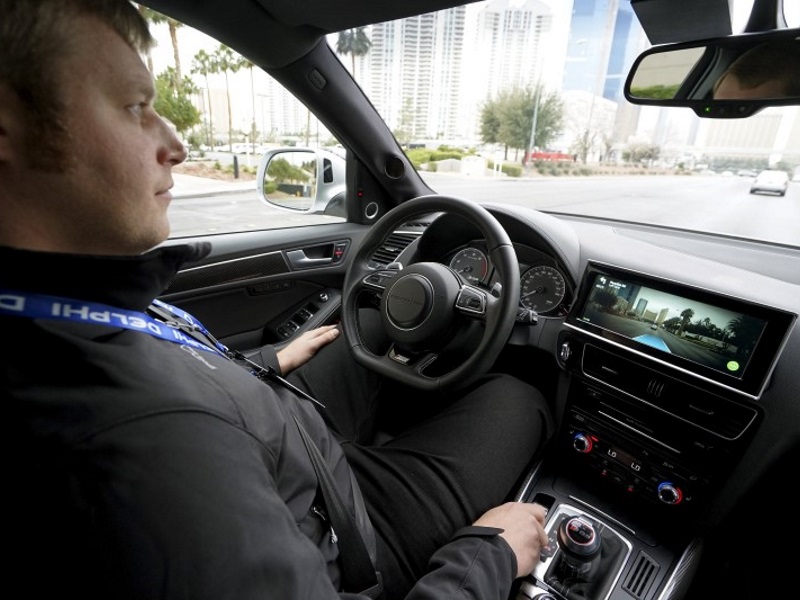 Big automakers have spent several years watching their stock prices drift while the valuations of upstarts such as Uber and Tesla soared.

This week the automotive empire struck back at the would-be disruptors of its century-old business model.

On Monday, General Motors said it would invest $500 million in ride-hailing company Lyft, its most aggressive move yet into a future where on-demand ride services threaten to replace auto ownership and robots could unseat human drivers. GM's move and others underscore Detroit's determination to battle Silicon Valley for dominance of clean urban transport.

Ford Motor used this week's Consumer Electronics Show in Las Vegas to announce that Toyota, the No. 1 global car maker, will use Ford software to connect smart phones to dashboards and join Ford in promoting the SmartDeviceLink system to other automakers.

This week's events mark a turning point in the power struggle between auto and tech companies, analysts and industry experts say.

At stake, executives say, are potentially trillions of dollars in revenue from selling both vehicles and "mobility services"- ride sharing, car sharing, connections to mass transit, travel services, repair work, and access to valuable data on what consumers do with and in their cars. Automakers may need major stakes in such emerging industries to replace potentially massive losses, over time, in traditional auto sales to individuals.

"The tension will increase. These areas (automotive and tech) are converging, and now will hit head on," said Jeffrey Owens, chief technology officer of big auto supplier Delphi Automotive Plc, formerly part of GM. "The winners are those who create some of the disruption themselves."

GM executives say that is their aim. The automaker's CEO, Mary Barra, used a speech at CES to unveil the production version of the Chevrolet Bolt, an electric car with a 200-mile driving range that GM said it will start selling within a year at about $35,000.

The Bolt's estimated range and price matches what Tesla, the Palo Alto electric car maker, has been promising for years - a practical rechargeable car for the masses. Tesla's repeated delays in delivering its second luxury vehicle - the Model X crossover - raise doubts about whether Tesla can quickly match the fresh competition from GM.

Tesla said on Wednesday it plans to unveil the design for the Model 3 in March and start selling the car in 2017. "Model 3 is on schedule," Tesla spokeswoman Khobi Brooklyn wrote in an email Wednesday.

The Bolt is also the first GM car designed from the start to be attractive to car sharing services, Pam Fletcher, executive chief engineer for electric vehicles, told Reuters in an interview.

The Bolt's interior is as large as a midsize car's, with the flat floor allowing passengers to easily exit on either side of the car. Drivers sit high and have more visibility, and the car can download a driver's personal settings for radio and displays - and change when a different driver uses the car.

GM can benefit in another way from promoting the Bolt to ride-sharing services such as Uber and Lyft. Selling electric cars to individual consumers has so far yielded meagre sales for GM and other mainstream automakers.

But the economics of using an electric car for urban and suburban ride sharing are better, and sales to ride-sharing services could help GM meet electric car sales mandates that will be ratcheting up over the next several years in California and other states seeking to crack down on greenhouse gas pollution.

GM plans to promote the Bolt as a small crossover utility vehicle, or CUV - aligning it with one of the hottest segments in the global car market.

At Ford, Chief Executive Mark Fields said the company will allocate more capital towards ventures designed to capture a share of a market for transportation services beyond building and selling vehicles.

"It's not chump change," Fields said in an interview of Ford's mobility investment plans, without saying how much.

The investments won't come at the expense of the company's core business, which derives most of its profits from sales of big Ford pickups and sport utility vehicles. 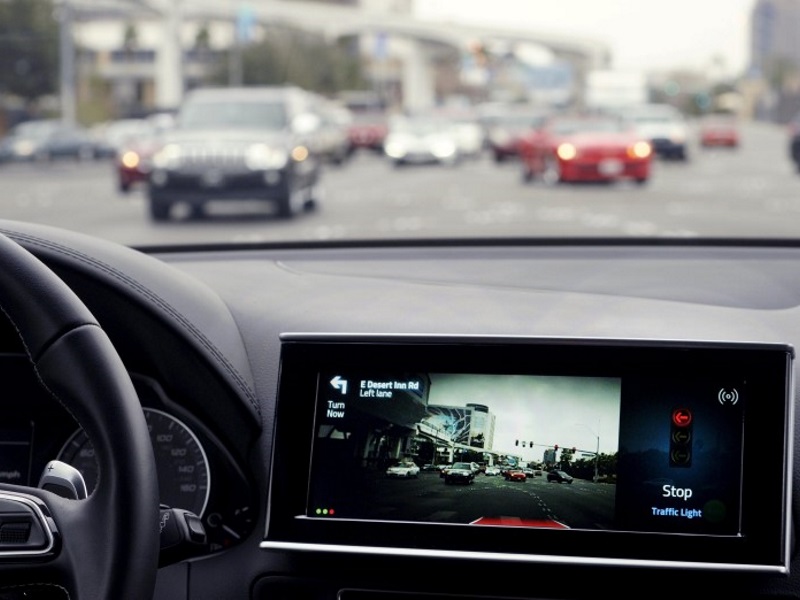 Fields has signed off on spending $4.5 billion (roughly Rs. 30,071 crores) to develop 13 new electrified vehicles by 2020, including gas-electric hybrids.

Like many Detroit executives, Fields has often stood on a stage and beamed as a sheet came off a new sports car or truck. On Tuesday, on a stage at the Mandalay Bay resort here, Fields heralded the new age in the car business when he grabbed a small, black cylinder and, holding it in one hand, declared: "Here is the all new PUCK."

The PUCK, made by Velodyne, is an advanced, compact LiDAR sensor that Ford will use as the eyes of its new generation of autonomous cars.

When self-driving cars hit the market, they may do so in the form of low-speed electric vehicles designed specifically for ride-hailing companies in central cities, said Xavier Mosquet, managing director at Boston Consulting Group. Within two years, he said, "you will see small-scale experiments in a number of cities around the world."

In the past, automakers wouldn't have been much interested in such ventures.

Then Uber came along, garnering a value from investors estimated at $51 billion after a round of funding in July - roughly equivalent to GM's market capitalization as of Tuesday. Uber's investors believe the company's promise of dropping the cost of rides on demand, expanding the market for such services and developing services built on customer data represents a rare opportunity.

Uber envisions autonomous cars that could someday replace its hundreds of thousands of contract drivers. The San Francisco company has gone to top-tier universities and research centres to build up this capability.

Tesla's soaring stock value - the company was worth about $29.3 billion (roughly Rs. 1,95,801 crores) this week even after a recent skid in its share price - also jolted executives at established automakers.

Tesla bulls, including Morgan Stanley analyst Adam Jonas, say the company is well positioned because of its roots in digital commerce and the technology of its cars to be a leader in developing autonomous transportation on demand services. But Jonas, in a recent report, cautions that as of now, "like all major car companies, Tesla's business of selling human-driven machines utilized (less than) 4% of the time is not sustainable."

Whether big carmakers can move fast enough over the long run to avoid getting left behind as digital disruptors such as Uber, Tesla Motors Inc or Alphabet Inc's Google pioneer new markets won't be clear for some time.

It's clear now, however, that the industry takes such threats quite seriously. Automakers, not Silicon Valley companies, are the leaders in self-driving car technology patents, a study by the Intellectual Property and Science Division of Thomson Reuters found this week. Toyota is the global leader in the number of self-driving car patents, the report found. The tech company with the most autonomous-driving patents, Alphabet Inc's Google, ranks 26th on the list.

Profiting from ride-sharing and other service businesses will require automakers to overhaul their corporate structures, said Hans-Werner Kaas of McKinsey and Co.

Automakers also need different kinds of employees. Toyota Motor Corp this week announced it has hired a team of robotics engineers - including the former head of Google's robotics efforts, James Kuffner, to lead a new Toyota Research Institute that will focus on autonomous vehicle and home robotics technology.

"Everyone who has been hired is very eager to change the world," Kuffner said at a press briefing at CES.