Apple to Build a Second Data Centre in China: Report 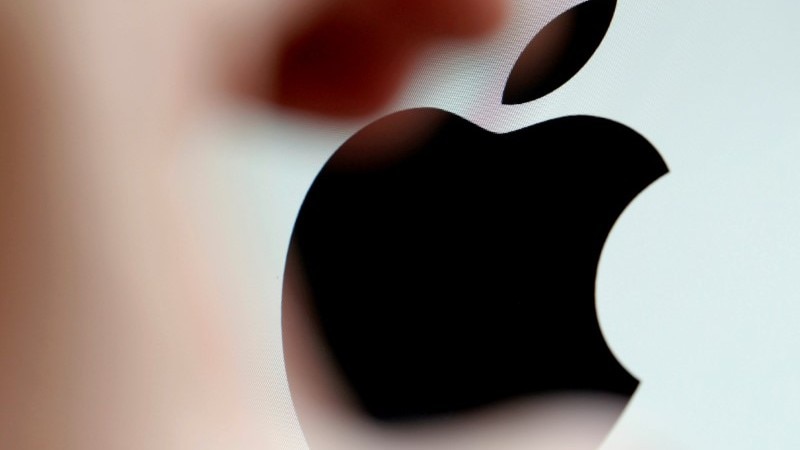 Apple will build its second data centre in China at Ulanqab City in the Inner Mongolia Autonomous Region, the official Xinhua news agency reported on Tuesday, citing the local government.

As Apple's first data centre in north China, it would commence operation in 2020 and offer iCloud services on the Chinese mainland, the Xinhua report said. It also said the upcoming Apple data centre project will use 100 percent renewable energy sources, according to the cooperation agreement between the city government and the company.

Last year, Apple set up a data centre in the southern province of Guizhou, its first in China, to comply with the tougher cyber-security laws. The data centre was part of the company's planned investment of $1 billion (roughly Rs. 6,400 crores) in the country. Apple had also said at the time it will not create any backdoors into any of its systems.

The iPhone maker was not immediately available for comment.

MobiKwik to Focus on Being More Than 'Just a Wallet' in 2018, Puts a Pause on Fundraising