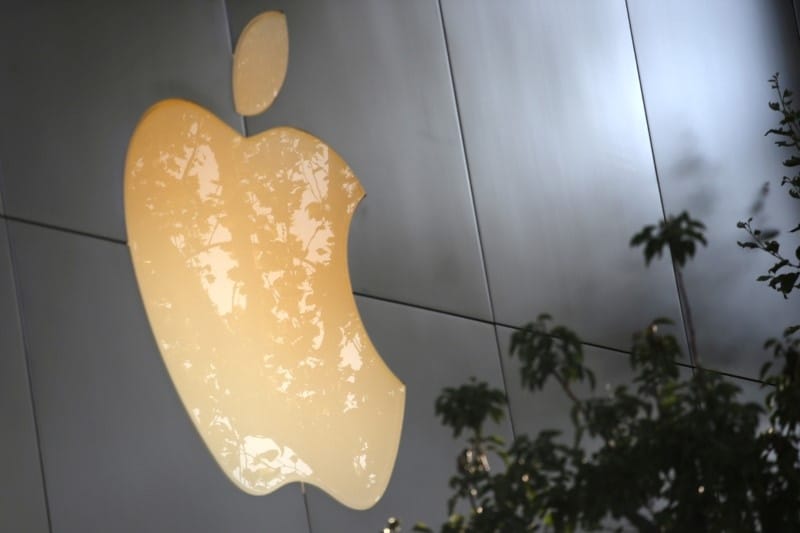 In a sudden development, Apple India Sales Head Sanjay Kaul put in his papers and the company has named Michel Coulomb as the new head of sales for the country.

Industry sources told IANS that Kaul, who was elevated to the position in May last year, has stepped down with an immediate effect.

An official statement from Apple was yet to come.

According to Coulomb's LinkedIn profile, he earlier led Apple's operations in the Middle East, Turkey, and Africa before moving into Singapore last year as chief of South Asia.

Coulomb has been with the Cupertino-based iPhone maker for over 15 years.

Kaul's resignation comes at a time when Apple is struggling with improving its sales numbers - including iPhone X - in the country.

"Apple has been under pressure since iPhone X launch as supply issues hampered its sales in India. Although we can't link Kaul's resignation with this yet but yes, the company have had sluggish sales," Jaipal Singh, Senior Analyst, IDC India, told IANS.

Apple introduced its much-awaited iPhone X in India on November 3 amid heavy demand but only a few from those who had pre-booked it in the first slot received their units as retailers and online players were handed over a thin supply of the Rs. 89,000 (starting price) device on day one.

According to industry analysts, the waiting period was going to be at least five-seven weeks for those who didn't book the device in the first slot.

"Demand for iPhone X was very strong in India. However, right from the day one, it was obvious that users eager to buy iPhone X are in for a long waiting queue," Tarun Pathak, Associate Director, Mobile Devices and Ecosystems, Counterpoint Research, told IANS.

After the government hiked customs duty from 10 percent to 15 percent for mobile handsets last week, Apple became the first smartphone manufacturer to raise prices (on MRP) across iPhone models, except iPhone SE that the company assembles in Bengaluru.

The Cupertino-based iPhone maker is also seeking tax relief and other incentives from the government to begin assembling more handsets in the country.

Apple is currently assembling the iPhone SE model at its Bengaluru facility with Wistron Corporation, its Taiwanese manufacturing partner.