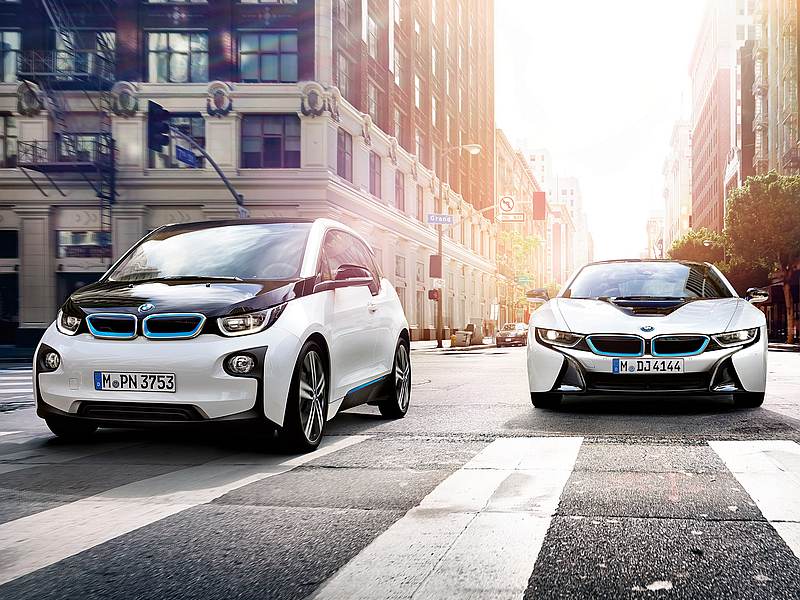 BMW and Daimler, two of the most popular German carmakers, have reportedly ended talks with Apple over a cooperation deal related with creating an electric car, rumoured to be called the 'iCar'.

Apple, BMW, Daimler, and Magna however, all declined to comment on the matter.

Further reported is that the talks ended with BMW and Daimler over the question as to who would lead the project and which company would have the ownership of data. As one would expect, Tim Cook and company is expected to want the iCar connected to its own cloud software, and the report adds BMW and Daimler were not ready to compromise customer data.

Fiat Chrysler Chief Executive Sergio Marchionne last month said that Apple should collaborate with carmakers to make a vehicle instead of trying to make it on its own. It was also reported that Apple was exploring to create a complete vehicle by itself, not just the design, software or any other individual component.

Marchionne at the Geneva auto show said carmakers will be able to satisfy the requirements demanded by Apple. "If they have any urges to make a car, I'd advise them to lie down and wait until the feeling passes," Marchionne told journalists. "Illnesses like this come and go, you will recover from them, they're not lethal."

Game of Thrones Season 6: Who Is Melisandre and What Are Her Powers?
Amazon's Alexa Virtual Assistant Can Now Add Your Google Calendar Events