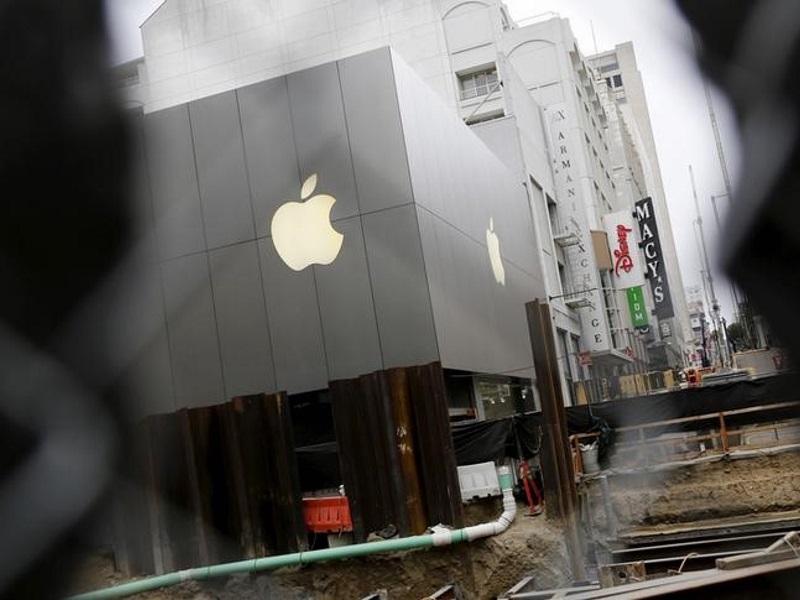 It might not come as a surprise to know that Apple employees are approached by hackers quite often. Reports have been coming in of fraudsters trying to lure Apple executives to share their login details in exchange for thousands of dollars.

Several current and former Apple employees claim that they have been contacted by hackers asking for the company's login credentials and other confidential details. Interestingly, these hackers target new employees or someone at the junior-level position.

"You'd be surprised how many people get on to us, just random Apple employees," an employee told Business Insider. "You get emails offering you thousands [of euros] to get a password to get access to Apple. I could sell my Apple ID login information online for EUR 20,000 [approximately Rs. 15 lakh] tomorrow. That's how much people are trying."

The employees also shared that Apple is aware of it, and maintains a program called 'Grow Your Own' to combat the issue. Your guess is as good as mine on why the program is named that way.

Hackers could be after details of individual accounts or get access to the intellectual property or company's planned strategies or product information. The employees told the publication that it doesn't really matter much as it is very difficult for anyone to get access to the company's offices. Apple is understandably alert at all times of any breach in its security.

In the past, we have seen employees, especially former staff that have utilised their power and level of access against the company. An ex-Microsoft employee was caught stealing trade secrets by the Redmond-based company.

Doom Is (Finally) Out This May. Play These 5 Games First.
India Funding Roundup: A Social Networking Startup, Loans Marketplace, and More