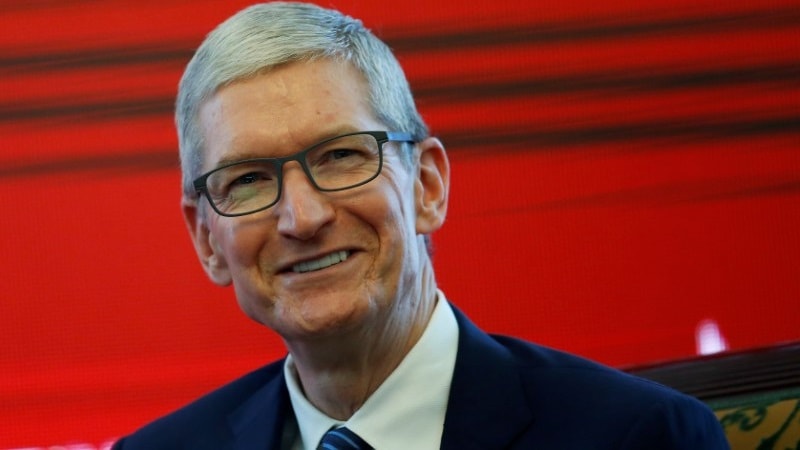 Xi was speaking to business leaders and officials at the meeting, state broadcaster China Central Television (CCTV) reported. Cook and Zuckerberg are on the advisory board of the Tsinghua School of Economics and Management.

The meeting comes at a particularly key time for Apple as it prepares to launch its much-anticipated iPhone X on Friday, amid hopes the anniversary smartphone can revive the firm's sales in the world's number two economy.

Facebook's Zuckerberg has also been very active in China, eager to get his popular social network unblocked in the world's most populous nation, where it has been banned since 2009 and held behind the country's so-called Great Firewall.

An Apple spokeswoman said the firm couldn't "comment on Tim's schedule and or meetings". Facebook confirmed Zuckerberg was in Beijng, but declined to comment on details of his visit.

In a post on his Facebook page on Saturday, Zuckerberg wrote he was in Beijing for the annual meeting. "Every year this trip is a great way to keep up with the pace of innovation and entrepreneurship in China," he said.