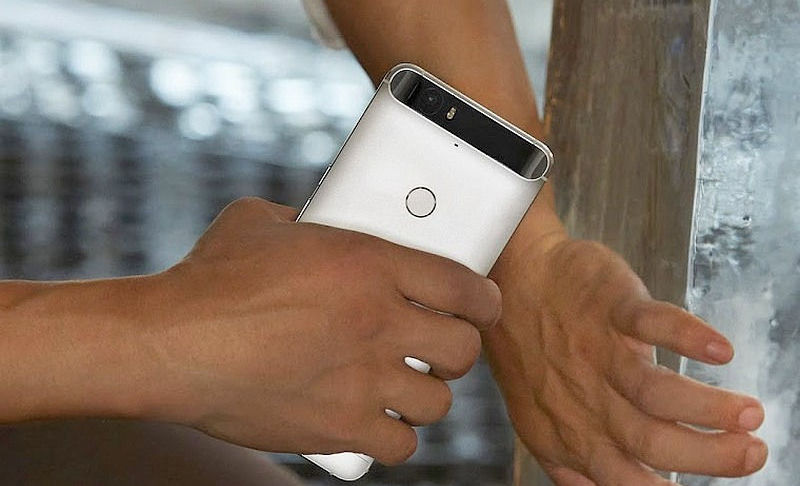 Wireless charging as a concept has been talked about in recent years. AirFuel has been trying to increase its reach and have companies adopt its wireless standards. Companies like Samsung and LG have shown interest in the technology, which includes inductive, resonant, and RF. Apple is rumoured to use one of them for its upcoming iPhone, after recently joining the Wireless Power Consortium (WPC).

In fact, LG's newest G6 flagship smartphone that was unveiled at MWC 2017 includes support for AirFuel's inductive wireless charging standard. This means that the flagship can be charged wirelessly at home and at public venues like Starbucks, AirFuel says in its press release.

"This is going to be a watershed year for wireless charging," said Ron Resnick, President, AirFuel Alliance. "In addition to inductive, expect to see significant adoption of resonant wireless charging and the introduction of RF technology. The commercialisation of wireless charging is not going to be driven by one company or one technology. At AirFuel, our members are working together to create an ecosystem that will support true, widespread adoption based upon best use case."